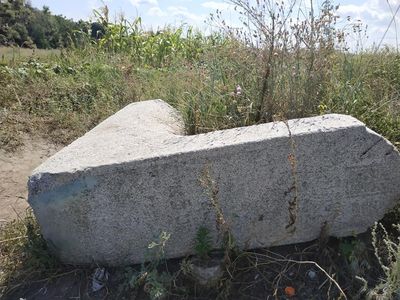 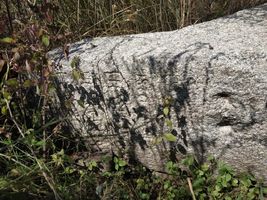 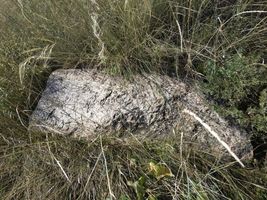 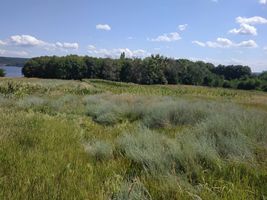 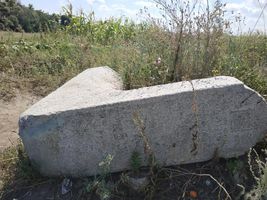 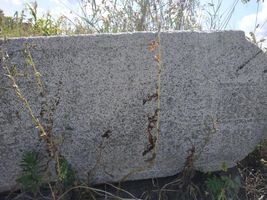 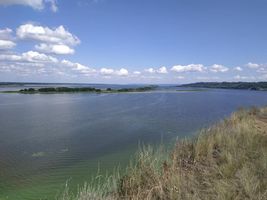 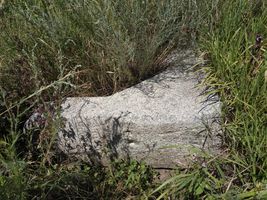 Rzhyshchev is a town in Kiev regionof central Ukraine. The town’s estimated population is 7,519 (as of 2015).

In XIX – beginning of XX century it was shtetl of Kiev Yezd of Kiev Gubernia.

Rzhyshchev is 78 km south-east of Kiev.

The Jewish population in Rzhyshchev may have existed at the time of Rzeczpospolita (Polish-Lithuanian Commonwealth (1569–1795) before the Khmelnitsky uprising but confirmed accounts exist from much later times. Thus, in 1740, 40 Jews lived here.
Later, when the Kyiv region became part of the Russian Empire in the 1790s, Rzhyshchev was included in the Pale of Settlement where Russian Jews were allowed to settle.

In 1896 there was a Ravinskaya (Rabbi) street in Rzhyshchiv, where one could see the house which belonged to the great rabbi Mendel Avrum Yosakov.

Also, four prayer schools named after the guilds which set them up, such as the rabbinical, the hatters’ school, the newly built school and the stone-built school. There was a new Jewish school (Zhuravskiy’s school) in Shyroka street. The Shoychet School was in Novobudovy St. 1 and the artisans’ school was in Kamyana St.

In 1898, a Jewish prayer school of Yosyf Brodskyy opens and in 1906, a school “Beys-Yosyf” starts functioning in the street that leads to the Dnieper river on Karl Tritshel’s land near the sugar plant. The building of this school still exists.

In 1869, a synagogue was erected. It was supposed to be wooden at first but when the construction began the Jewish community obtained the permission to build a stone synagogue. According to the documents from 1889, there was a brick synagogue in Rzhyshchiv. 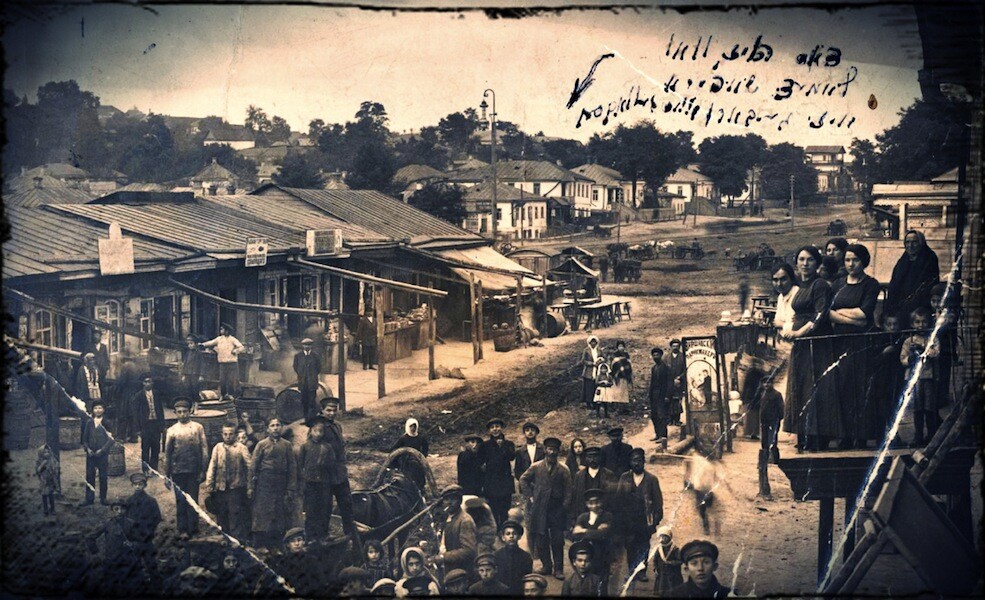