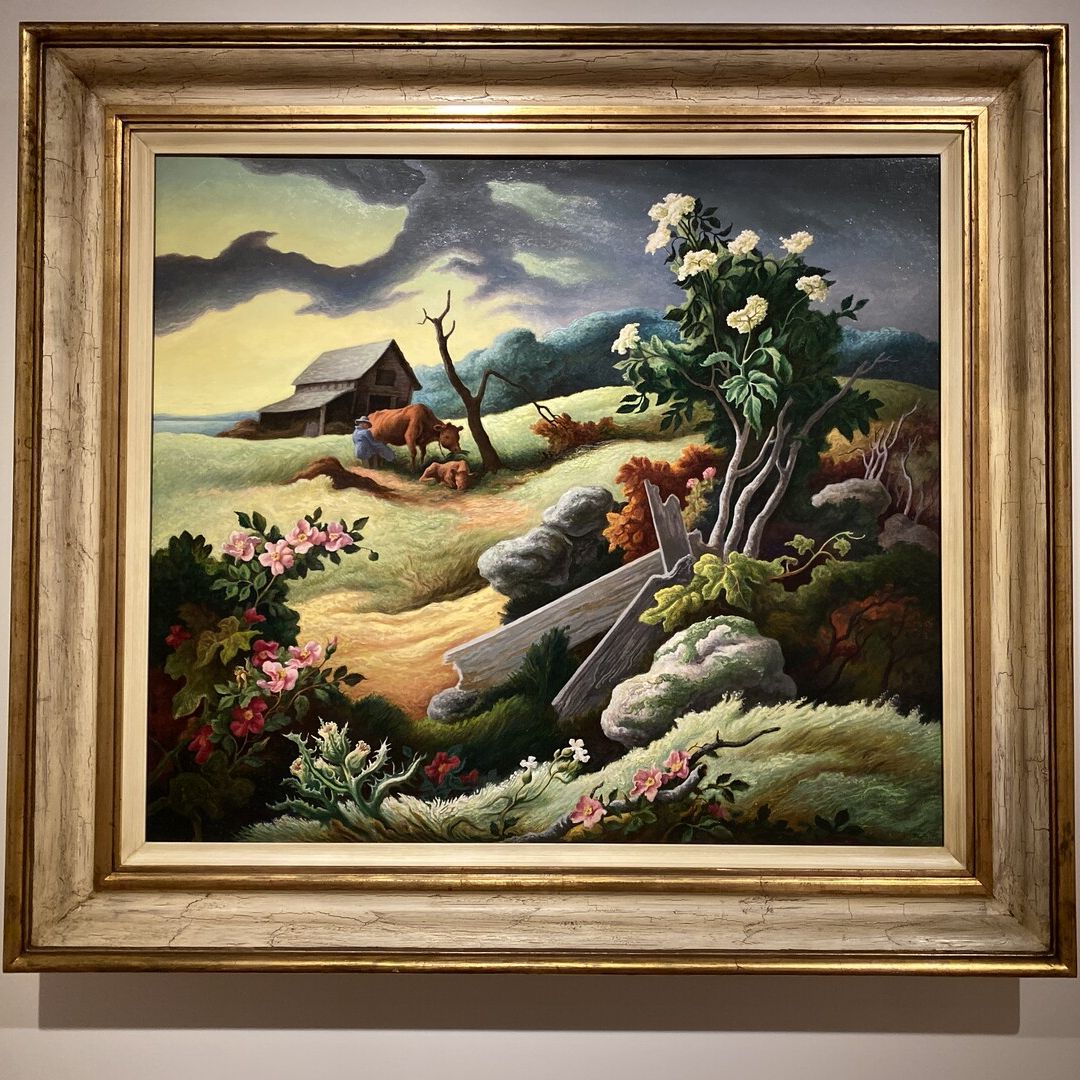 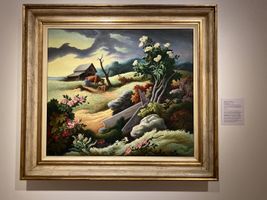 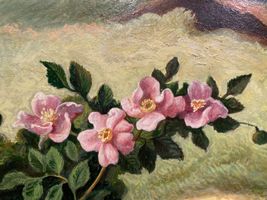 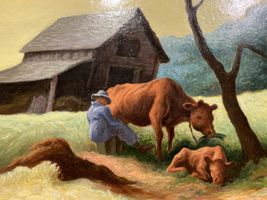 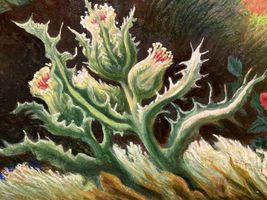 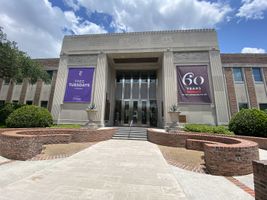 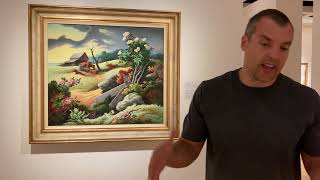 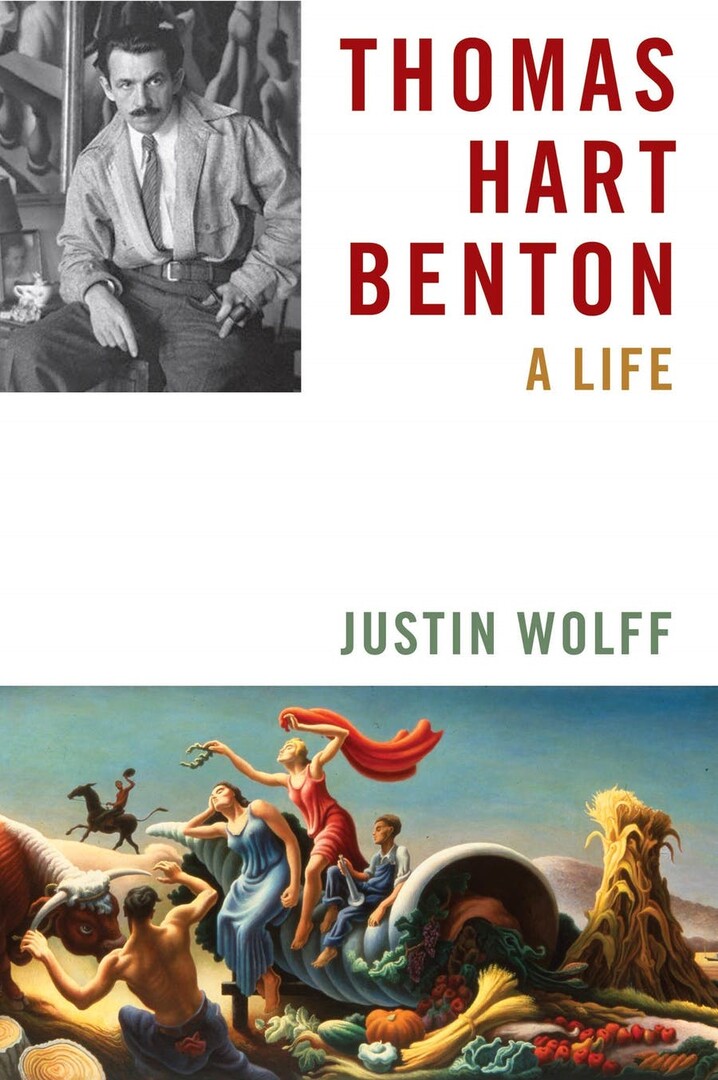 Born in Missouri at the end of the nineteenth century, Thomas Hart Benton would become the most notorious and celebrated painter America had ever seen. The first artist to make the cover of Time, he was a true original: an heir to both the rollicking populism of his father's political family and the quiet life of his Appalachian grandfather. In his twenties, he would find his calling in New York, where he was drawn to memories of his small-town youth—and to visions of the American scene.

By the mid-1930s, Benton's heroic murals were featured in galleries, statehouses, universities, and museums, and magazines commissioned him to report on the stories of the day. Yet even as the nation learned his name, he was often scorned by critics and political commentators, many of whom found him too nationalistic and his art too regressive. Even Jackson Pollock, his once devoted former student, would turn away from him in dramatic fashion. A boxer in his youth, Benton was quick to fight back, but the widespread backlash had an impact—and foreshadowed many of the artistic debates that would dominate the coming decades.

In this definitive biography, Justin Wolff places Benton in the context of his tumultuous historical moment—as well as in the landscapes and cultural circles that inspired him. Thomas Hart Benton—with compelling insights into Benton's art, his philosophy, and his family history—rescues a great American artist from myth and hearsay, and provides an indelibly moving portrait of an influential, controversial, and often misunderstood man.