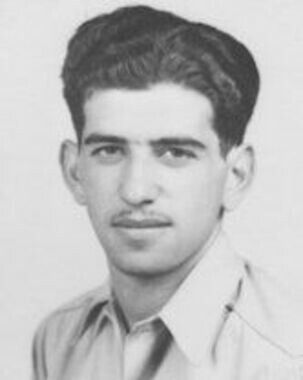 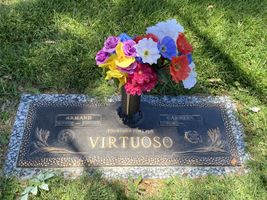 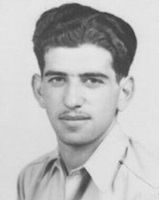 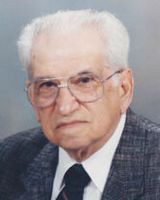 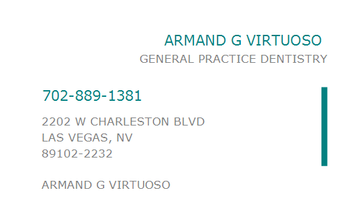 in the house of representatives

Mr. HIGGINS. Mr. Speaker, I rise today to recognize and honor Armand
G. Virtuoso--a decorated veteran, entrepreneur, and exemplary family
man--who passed away peacefully on Tuesday, November 5, 2013, at the
age of 91.
Born in Niagara Falls, NY on August 25, 1922, Mr. Virtuoso displayed
the type of selfless dedication to his country that has facilitated the
exalted reputation tied to the U.S. Armed Forces throughout our
nation's history. In the line of duty as a private in the U.S. Army,
Mr. Virtuoso narrowly escaped with his life after being ambushed by a
solidified position of German snipers. For his profound and
demonstrated resiliency, he was awarded the Purple Heart.
Mr. Virtuoso married Carmela Infantino in September of 1947 at St.
Charles Church in Niagara Falls--a faithful commitment lasting 67
years. He worked for the Olin Mathieson Corporation for 25 years as the
company which processed chemicals, metals and ammunition, exhibited
extensive growth and prosperity during and immediately following World
War II. Mr. Virtuoso and his wife moved to Las Vegas in 1972 where he
established and successfully operated Niagara Upholstery until his
retirement.
Mr. Virtuoso displayed the same type of dedication to his faith as he
did to his career and family. He was a devoted Catholic and a committed
member of St. Thomas More Parish in Henderson. He was also a Fourth
Degree member of the Knights of Columbus Council #247. Mr. Virtuoso
enjoyed bingo, going to the casino, ballroom dancing, and most of all
the precious time he was able to spend with his family.
Mr. Virtuoso is survived by his wife, Carmela of Henderson, NV; sons,
Armand, Dennis, and Joseph Virtuoso; his grandchildren, Gina, Nicklas,
Dr. Armand III, Vincent, Joseph Jr., Michael, Dennis Jr. (DJ) and
Sierra; his great-grandchildren, Nicholas, Joshua, Kaden, Fallon and
Mason; his sister, Adeline Kilkenny of Niagara Falls; as well as
several nieces, nephews and cousins.
Mr. Speaker, it is with great pride that I rise today to honor the
life and accomplishments of Armand G. Virtuoso. Whether through his
harrowing journey of military perseverance or his loving devotion to
his family and friends, Armand Virtuoso strived to achieve excellence
in every aspect of his life, and ultimately left behind a legacy to be
both honored and emulated.

Armand G. Virtuoso, of Henderson, NV, passed away peacefully, surrounded by his family, Tuesday, November 5, 2013, at the age of 91.. Born in Niagara Falls, NY on August 25, 1922, he was the son of the late Gaetano and Angelina (Ranalli) Virtuoso.. Armand grew up and attended local schools in Niagara Falls, NY. 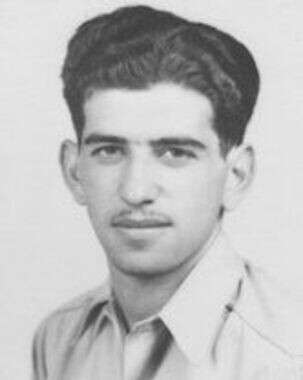 Armand served in WWII as a private of the U.S. Army, was a decorated veteran and received a Purple Heart after being ambushed by German snipers.. On September 27, 1947, he married Carmela (Infantino) Virtuoso at St. Charles Church; they were married for 67 years. He worked at Olin Mathieson for 25 years. They moved to Las Vegas in 1972 where he owned and operated Niagara Upholstery until his retirement.. Armand was a devoted Catholic and a member of St. Thomas More Parish in Henderson. He was a Fourth Degree member of the Knights of Columbus Council #247. He enjoyed bingo, going to the casino, ballroom dancing, and most of all enjoyed being with his family.. 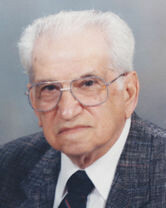