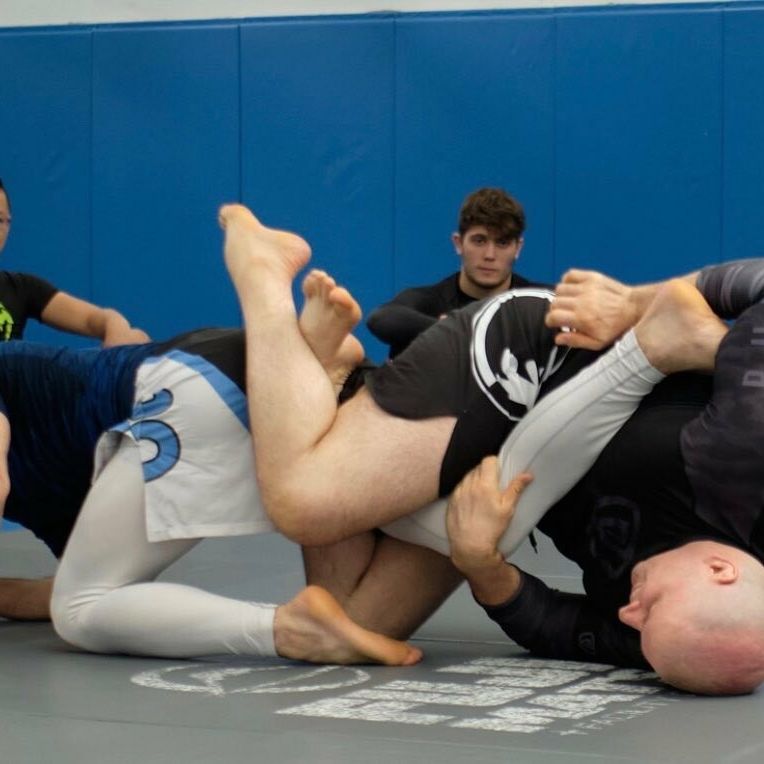 Budgets and jiu jitsu: If your life is anything like mine, it’s probably the case that any time you make a budget for a given project, whether it be a hobby, a vacation, a dinner with friends, and make a budget for time and expense for that project; you inevitably find that your budget is insufficient and that you have to invest more money and time than you originally believed as many unforeseen factors complicate and interfere with what initially seemed a simple task. Jiu jitsu is the same. Everything you do in jiu jitsu is done against resistance. Often this resistance is much stronger and more cunning than you initially believed it would be. When you enter a move in jiu jitsu you make an initial budget for how much energy and strength you will need to invest to make it work against the expected resistance. My advice to you is this - ASSUME THE RESISTANCE LEVEL WILL BE GREATER YOU WOUKD NORMALLY ANTICIPATE AND BUDGET ACCORDINGLY - put more energy into the connection required for the application of the move than seems to be required. If you are attacking your opponents knee - don’t form your connection at your opponents knee - his resistance will almost always result in his knee slipping out of your hold. Over budget by forming the connection at the HIP so that as your opponents leg inevitably slips out to some degree as he resists, you started so high on the leg that even if you lose 15% of its length in the struggle, you’ll still be above the knee and able to perform your lock. Just as engineers OVER BUILD a bridge to hold far greater weights than any average day will expose them to in the expectation that some unforeseen event may occur where the extra strength saves the day - so to with your jiu jitsu moves. Over build them to accommodate the unexpectedly high resistance that so often comes when grappling tough opponents 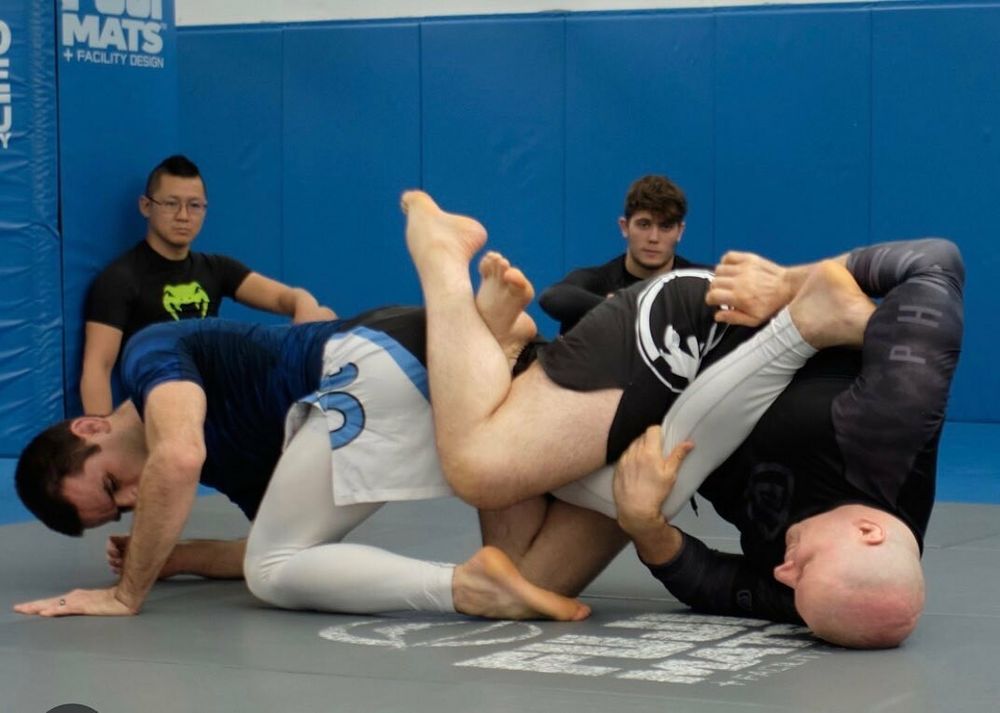