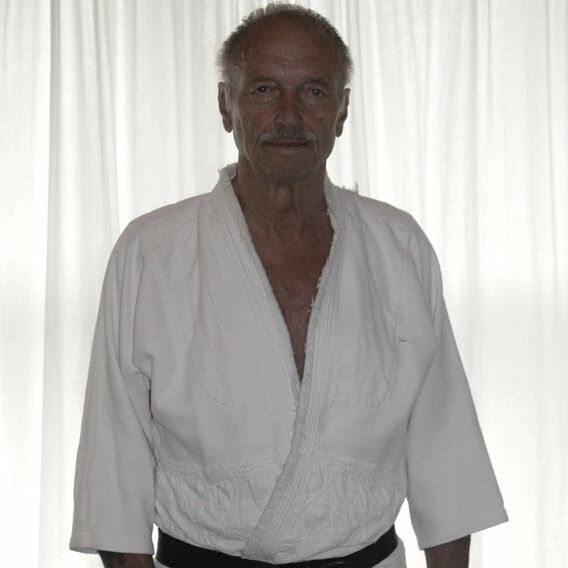 Christian was born in 1943 in Hjørring

Christian was a great part of building up the level in Hjørring Judo and Jiu Jitsu Club, and during the 60's-80's, he was one of the hard working people that lifted the clubs level to a very high standard. Christian was known for his temper and his drive for what he believed in.

Christian was loved and respected by his students and instructors and had a great impact on everyone he meet.