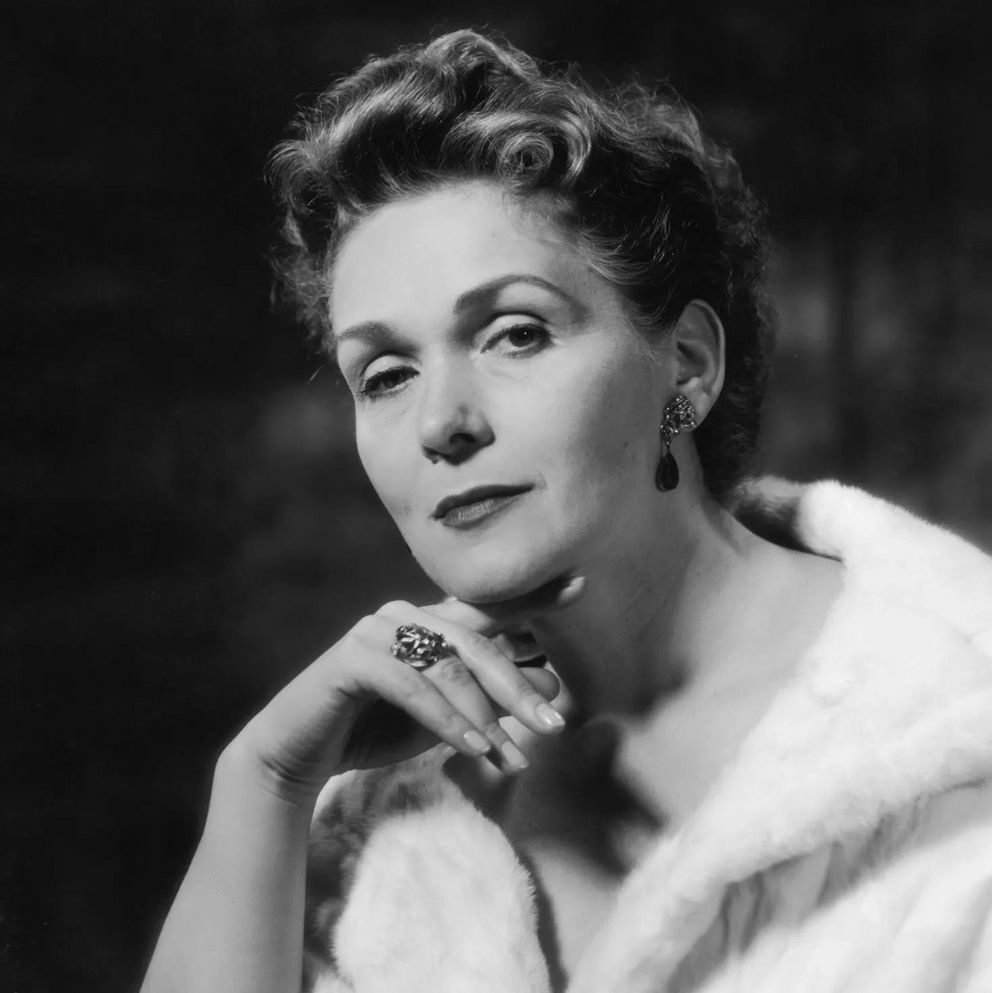 Dame Olga Maria Elisabeth Friederike Schwarzkopf - German soprano who performed in the major opera houses of the Western world and is remembered especially for her mastery of German songs known as lieder.

Schwarzkopf studied at the Berlin High School for Music from 1934, winning various prizes. She also studied at Leicester in England, under a League of Nations scholarship. Her first appearance on the stage was as a flower maiden in Parsifal at the Berlin State Opera (1938), where she was soon singing a variety of roles. She captured the attention of Maria Ivogün, a Hungarian soprano, who taught her lieder singing. Schwarzkopf made her debut as a recitalist in Berlin in 1942. During World War II she joined the Nazi Party, and her membership later generated much controversy. Although she claimed to have become a member in order to continue performing, some suggested she had greater involvement.

At the request of Austrian conductor Karl Böhm, Schwarzkopf joined the Vienna State Opera, serving as its principal coloratura soprano from 1944 to 1950. In 1947 she made her debut at Covent Garden in London and became a frequent performer there. She also had long associations with La Scala in Milan (1949–63) and the Salzburg Festival (1949–64). Her voice was powerful yet flexible and had a warm tone that, together with her interpretive talents, made her a successful singer of such diverse roles as Mimi (La Bohème), Pamina (The Magic Flute), Sophie (Der Rosenkavalier), and Madame Butterfly.

She created the role of Anne Trulove in Igor Stravinsky’s The Rake’s Progress (1951). She is especially associated with the roles of Zerbinetta in Richard Strauss’s Ariadne auf Naxos, which she first portrayed in 1941, and the Marschallin in Der Rosenkavalier. Schwarzkopf sang lieder in her American debut in New York City in October 1953, and thereafter she toured for a year in the United States.

In October 1955 she began singing opera in the United States with the San Francisco Opera Company, premiering as the Marschallin. Nine years later she appeared for the first time at the Metropolitan Opera in New York City in the same role and sang with the Metropolitan for two seasons. In 1971 Schwarzkopf appeared as the Marschallin in her last operatic performance. Four years later she made a farewell recital tour in the United States and retired in 1979.

In 1953 Schwarzkopf married Walter Legge, artistic director for a recording company and a founder of the London Philharmonic. Working with her husband, she recorded the major Mozart operas, Richard Strauss’s songs, and works by J.S. Bach, Johannes Brahms, Gustav Mahler, and Hugo Wolf. She also appeared in a film of a Salzburg stage production of Der Rosenkavalier (1961). Schwarzkopf was created Dame Commander of the British Empire in 1992. 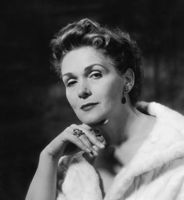