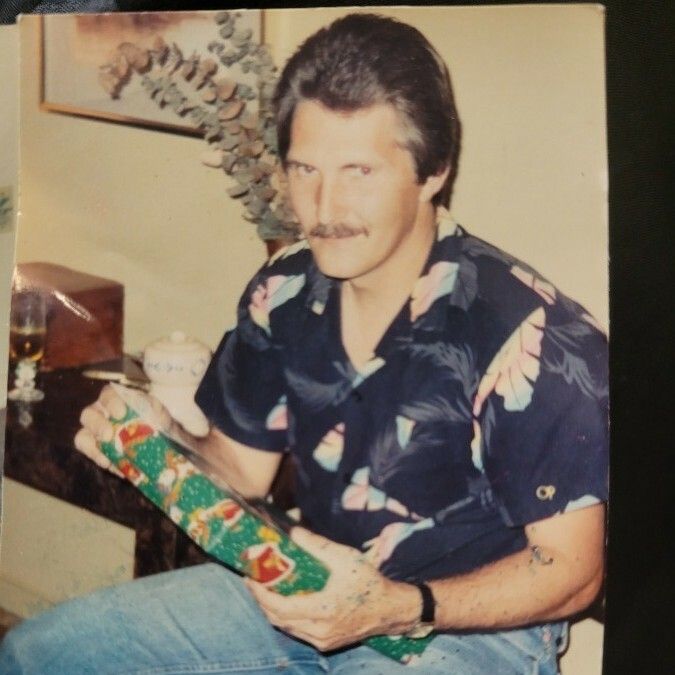 David resided in the Oceanway, Fl. area and was known throughout the community by many. He was a carpenter by trade but his passion in life was Nascar. Not only did David enjoyed watching and collecting Nascar but he also liked visiting the local Dirt-Tracks on Saturday nights. David was a son, a brother, a husband, a father, and a grandfather. 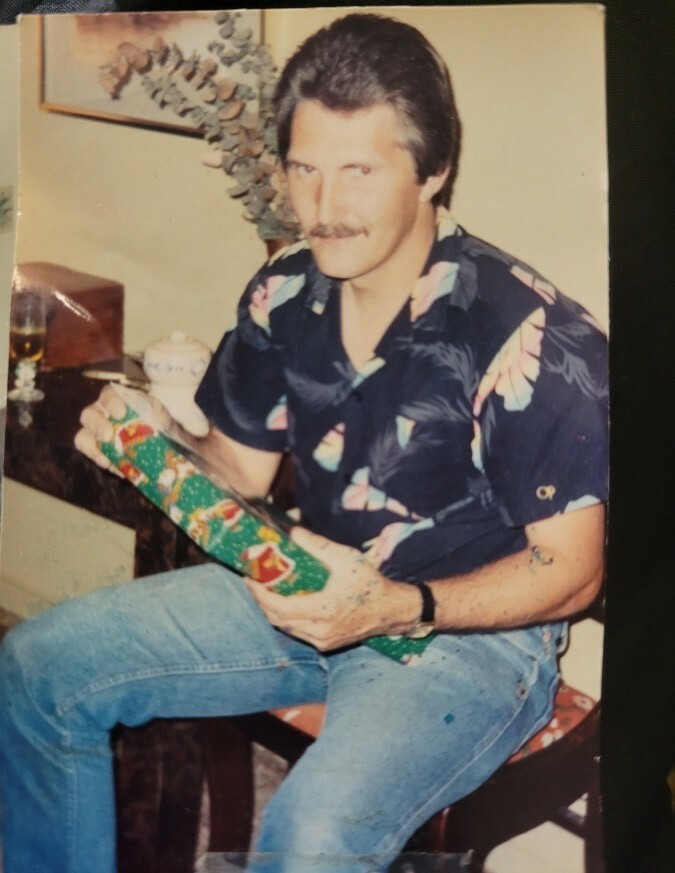 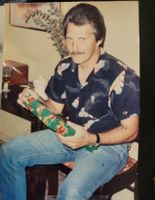 David Campbell Carpentry, Llc. is located in Jacksonville, Florida. This organization primarily operates in the Carpentry Work business / industry within the Construction - Special Trade Contractors sector. This organization has been operating for approximately 11 years. David Campbell Carpentry, Llc. is estimated to generate $61,075 in annual revenues, and employs approximately 1 people at this single location. 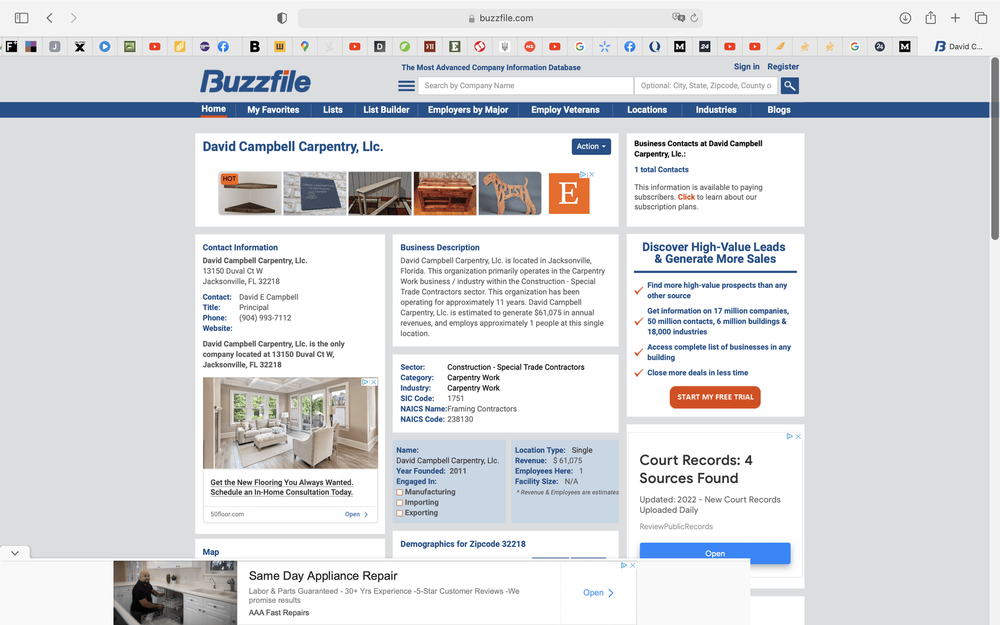