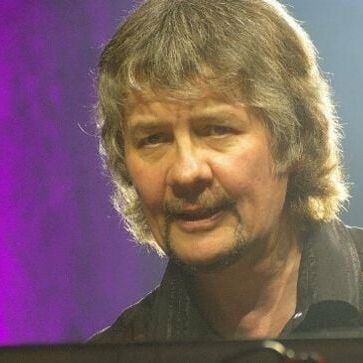 "Watching the news that Russian missiles have just destroyed the Opera House in Freedom Square Kharkiv, where DP played almost exactly 20 years ago, memorable for Ian Gillan donning a tutu he found in a dressing room cupboard and proclaiming himself “Deep Purple in Frock”, for the gear arriving at 7pm and somehow the show starting at 8pm, for an old apparatchik single-handedly trying to make the young audience sit back down during the set with such zeal that he had a seizure, and next day on the way back to the airport my asking about a statue ”Is that Lenin?”, Roger Glover replying, “Well it’s definitely not McCartney”. A different day today [March 5th] I have just written to Dmitri Medvedev, former President and now head of the Russian Security Council, returning the autograph he gave me at the dinner for Deep Purple at the Gorky Palace in March 2011, in protest at his various statements post invasion." 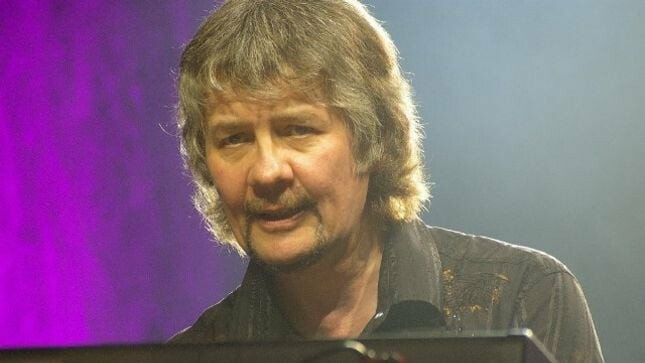