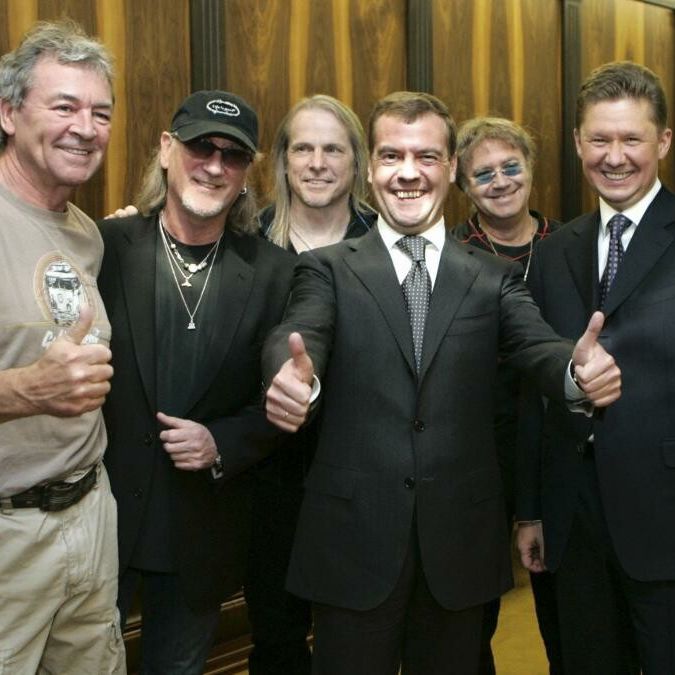 Once paid a fortune to perform at private gigs for oligarchs, leading pop stars have vowed they will now never return to the country 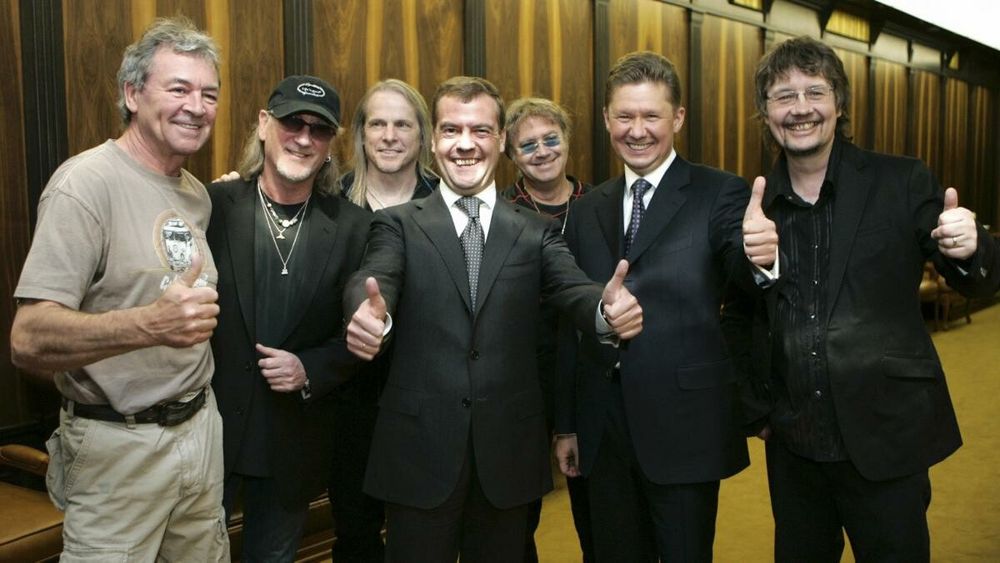 Performing at the lavish parties of Russian oligarchs has long been a lucrative sideline for some of Britain’s biggest pop stars. That could now be a thing of the past.

Elton John and the rock band Deep Purple, who have both previously been paid to appear at private events for the country’s elite, last night denounced the invasion and criticised the Kremlin.

John, an outspoken critic of the government of Vladimir Putin, said he would not play any further shows in Russia “or for anyone connected to the regime”. 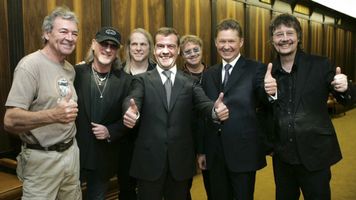