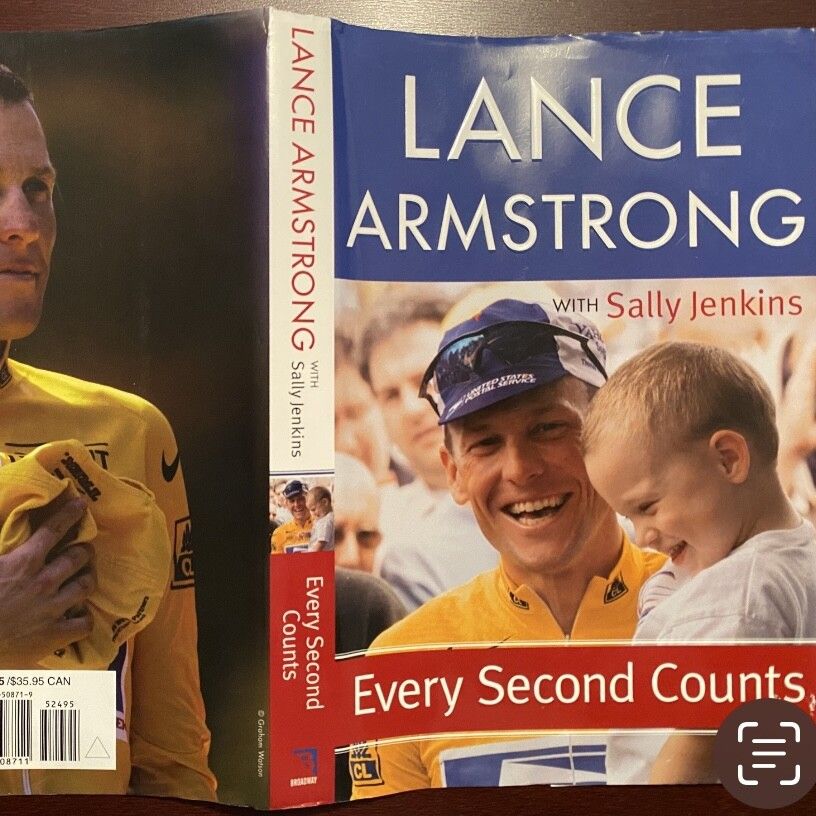 The four-time Tour de France winner and number 1 New York Times bestselling author returns with an inspirational account of his recent personal and professional victories—and some failures—and an intimate glimpse into how almost dying taught him to really live. 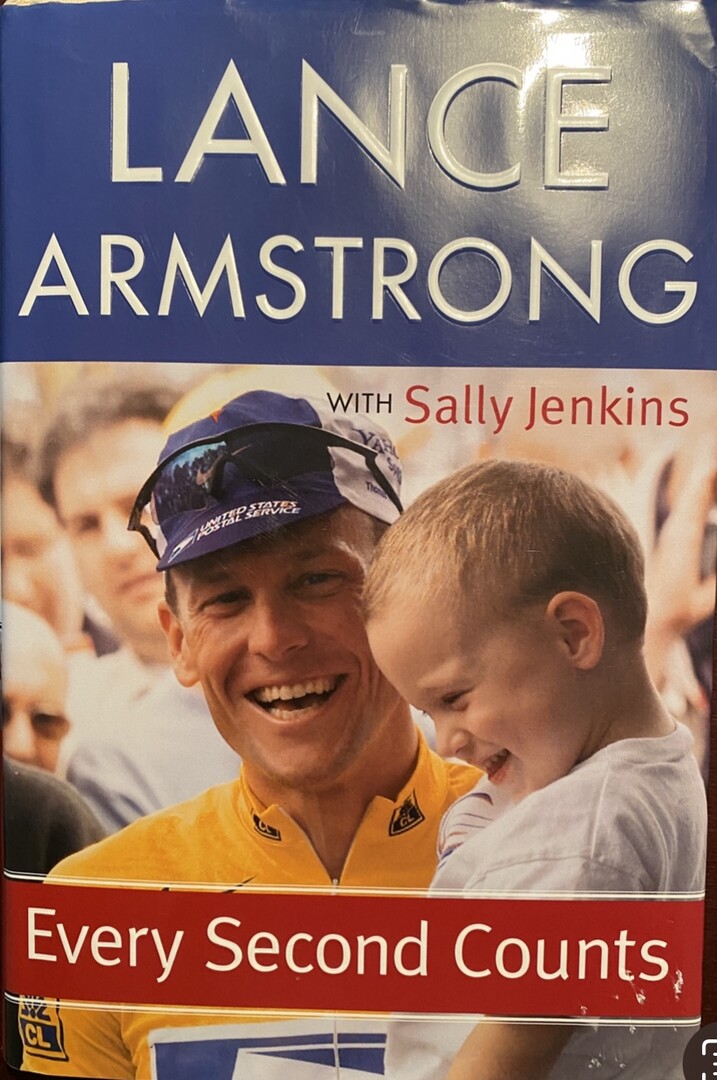 Since the release of his megabestseller, It’s Not About the Bike, Lance Armstrong has enjoyed a new series of thrilling rides, from the birth of his twin daughters, to an astounding succession of Tour de France triumphs, to being chosen as Sportsman of the Year by Sports Illustrated in 2002. Continuing the inspiring story begun in his first book, Every Second Counts captures the mind-set of a man who has beaten incredible odds and considers each day an opportunity for excellence.

Armstrong’s previous book recounted his journey from a grim diagnosis of testicular cancer, which had spread to his lungs and brain, to a stunning recovery that culminated in his winning the 1999 Tour de France—the ultimate evidence that he had also won a daunting battle with death.

His new book addresses the equally daunting challenge of living in the aftermath of this experience and making the most of every breath of life. Armstrong candidly discusses his prickly relationship with the French and the ultimately disproved accusations of doping within his Tour de France team, and he writes about his recent achievements, including celebrating five years of cancer survival and how he restored a magnificent chapel in his beloved Spain.

A fresh perspective on the spirit of survivors everywhere, Every Second Counts will invigorate and enthrall Armstrong’s millions of admirers. 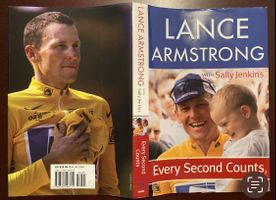 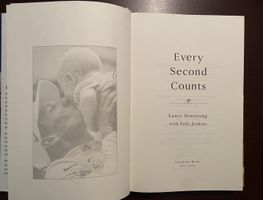 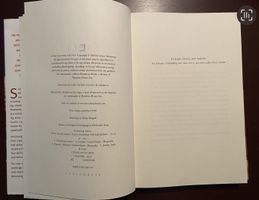 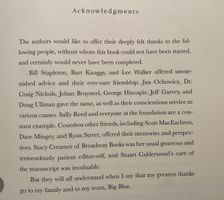