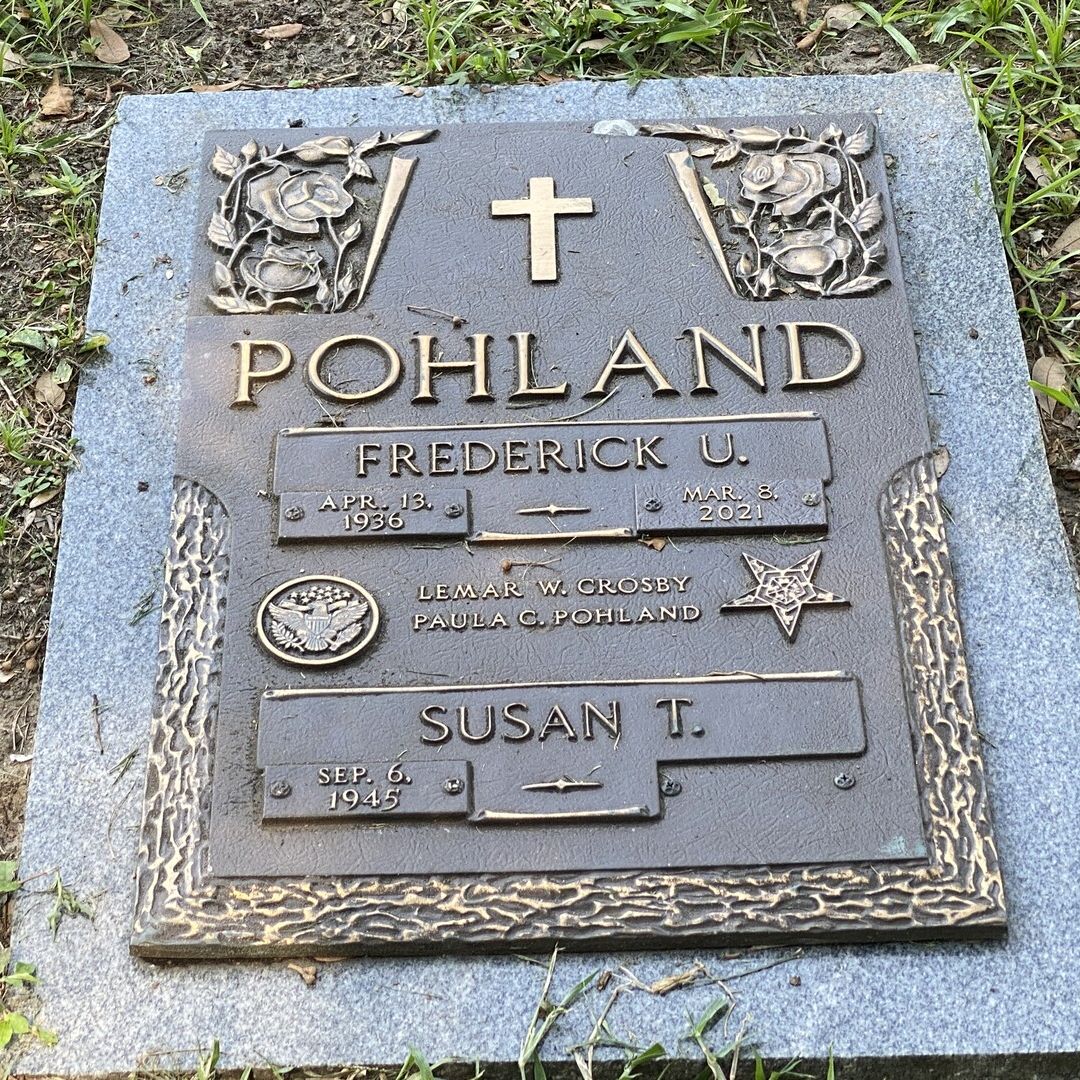 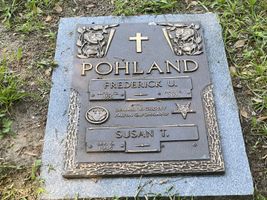 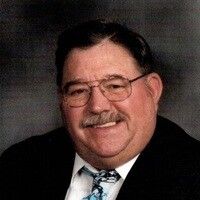 Frederick U. Pohland, Jacksonville, Florida Was carried to his Heavenly Hunting Grounds, by two of God's most precious Angels, Monday, March 8, 2021.

Fred had suffered for years with Dementia as a result of a Stroke.

He is survived by his Wife, Susan T. Pohland and Grandson, Nicholas of KY, 3-Sisters, 1-Sister-n-law, many Nephews and Nieces.

Fred's first years of Pubic Schooling were in Latrobe, PA. After Fred's Dad died his Mother moved her family to Jacksonville Beach, Florida where Fred Graduated from Fletcher High School.

Fred became a Boy Scout, Troop #246; became an Eagle Scout and Assistant Scout Master under the influence of Scout Master Paul Dwyer. Fred is listed along with his Photo in The Golden National Eagle Scout Book of America.

Fred had many different interesting jobs, one exciting one was with Humphries Gold Mining in Jacksonville working along side his high school Friend, David Lane and new found friend; Cleve Powell, they also worked Cumberland Island, GA for 12-years...... the fun those Boys had in the Old Mansion! Fred moved back to Jacksonville and was hired with Duval Public School Maintenance, as a Welder, later transferred to Putnam County School System as a Welding Instructor, later moved back to Jacksonville and worked with North Florida Shipyard as a Sheet-Metal Mechanic, his last job he loved and it was hard for Fred to retire from Earl Industries as a Ship-Fitter-Welder-Leadman. Earl Industries contracts for the US Navy, jobs well done for our USA.

Fred was in many different groups, NRA, Treaty-Long-Riffle Assoc., Black Powder-Muzzle-Loader and Competition Shoots, he also did his own loading for his Long Black Powder Gun. Fred was more a Primitive Weapon, and Bow Hunter, his kills were never wasted it was always eaten. Loved Bass Fishing, and good at it ... the fish were too....

A long member of Terry Parker Baptist Church and The Men's Sunday School Group. He is a Master Mason at Duval Lodge #159. Member of Moose Lodge #455, The American Legion Post #283, The Compassionate Friends, Old Arlington, Inc., University Park Civic Assoc. and "Duval School Maintenance Lunch Bunch", earlier on a Member of the Gator's Booster Club and Teddy-Bear and Sweet-Heart Dance Club and PTA. Yes, he could Bowl but more the Out Door Sportsman.

Of all things in Fred's life that gave him pleasure were his Wife, Children, Grandson and family. He loved home and he loved his Foot-Ball Games. Fred was a Good Husband, Dad and Grandpa, just a simple loving Man that enjoy the Great Out-Doors... Fred will be greatly missed by those of us that knew and loved him.

Frederick will be laid to rest at Jacksonville National Cemetery.