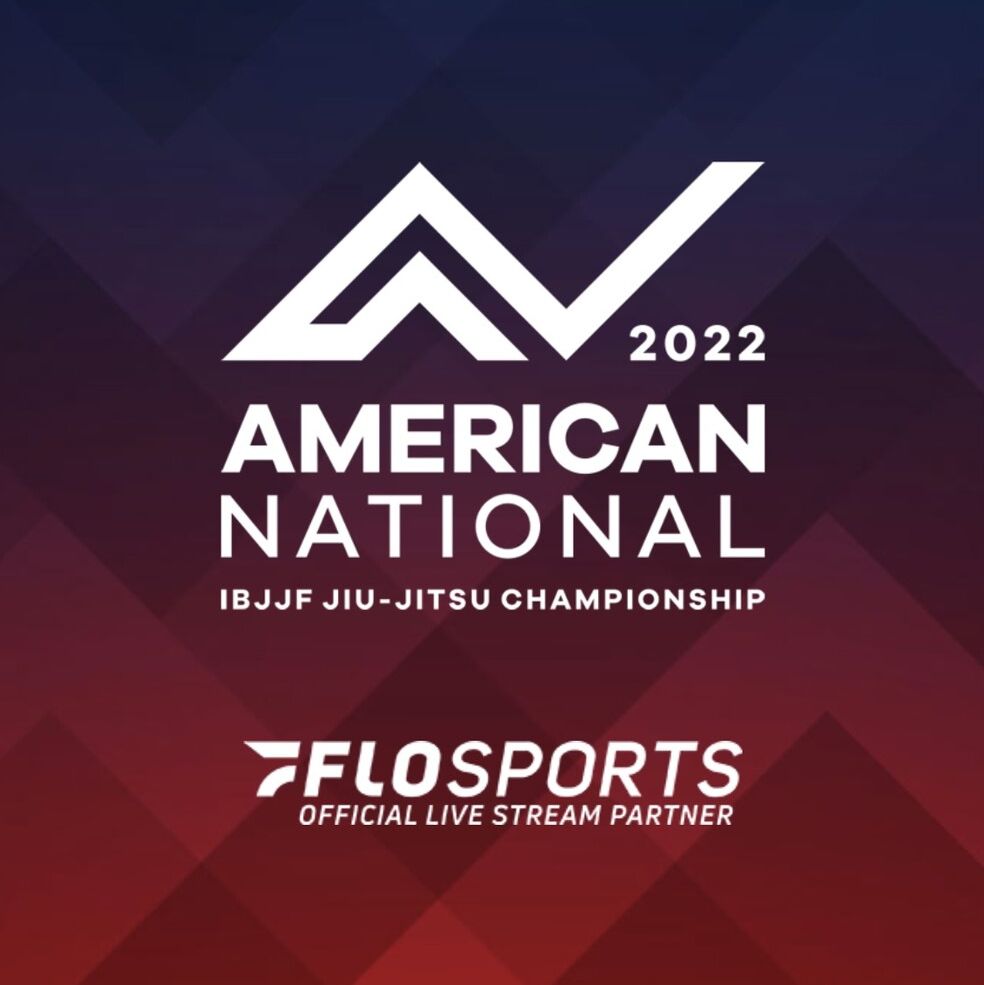 The IBJJF American National 2022 Las Vegas tournament is a major event that brings Bjj competitors from all over the world to compete against each other to see who’s the best. This competition lets anyone join from white belt to black belt and from juvenile to masters. The American Nationals usually have a huge turnout due to the high level of competition presented by multiple BJJ affiliations around the world gathering in one place to test their skills against rival schools. This year was no different resulting in well over a thousand competitors participating in the tournament in the gi division alone. 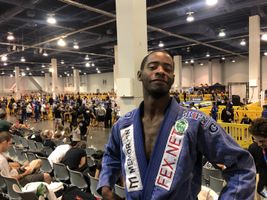 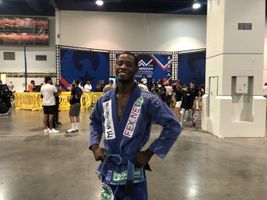 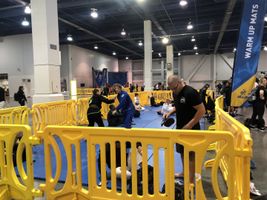 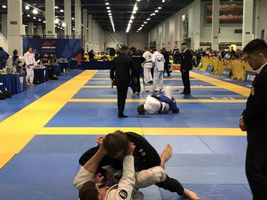 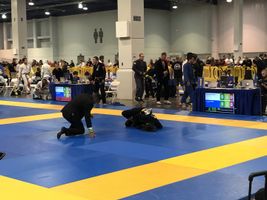