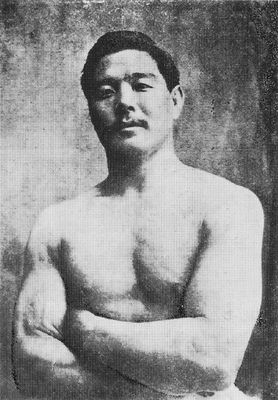 Fighter, teacher, husband, father, and friend to his people who were settling in Brazil. He was buried in his adopted home - Belém, Brazil. When heavy rains had damaged his original tomb a group of Japanese Brazilians, with the support of Kokushikan University rebuilt the monument and reinterred his remains.

His friend, karate master Yoshizo Machida, cleaned his bones before returning them to the grave. He spoke of the experience in an interview several years back:

"Each bone was thick and heavy...I could almost feel the strength and vigor of that heroic fighter from abroad."

Rest well Sensei Maeda, and may your deeds never be forgotten. 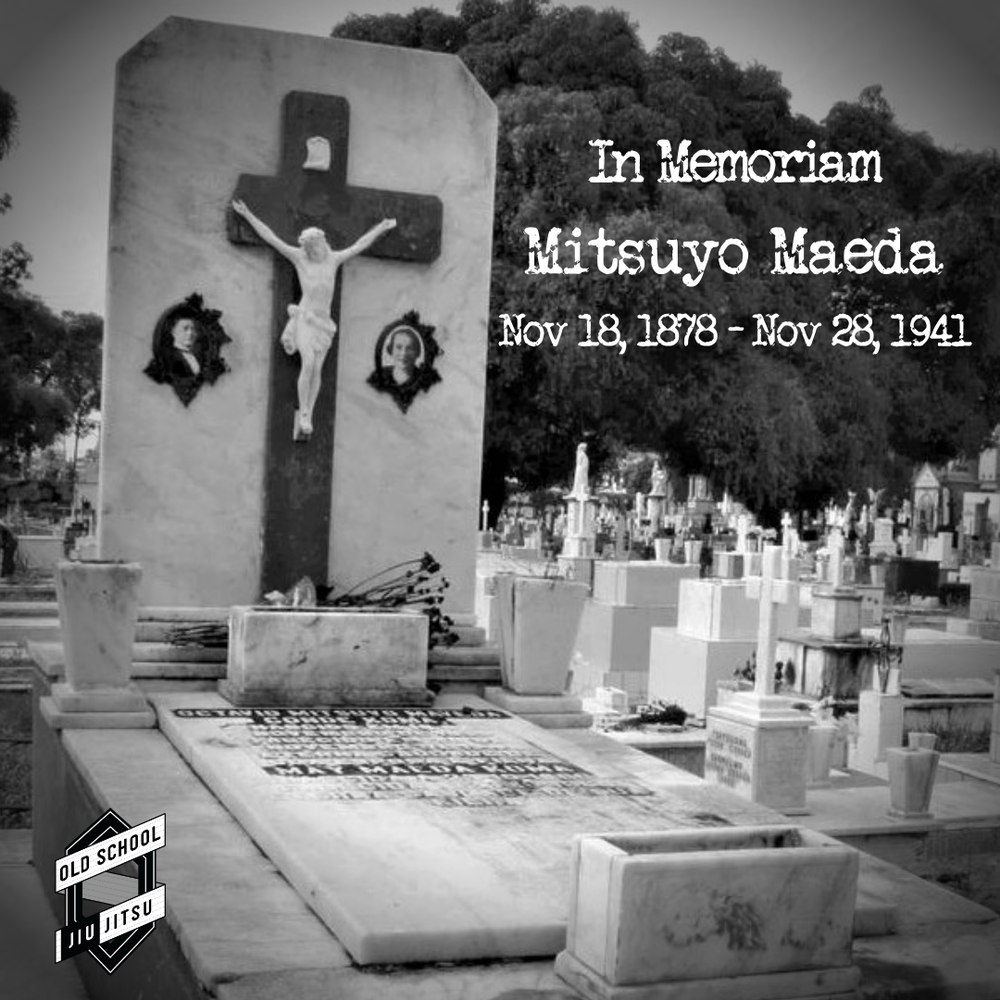 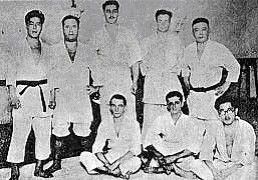