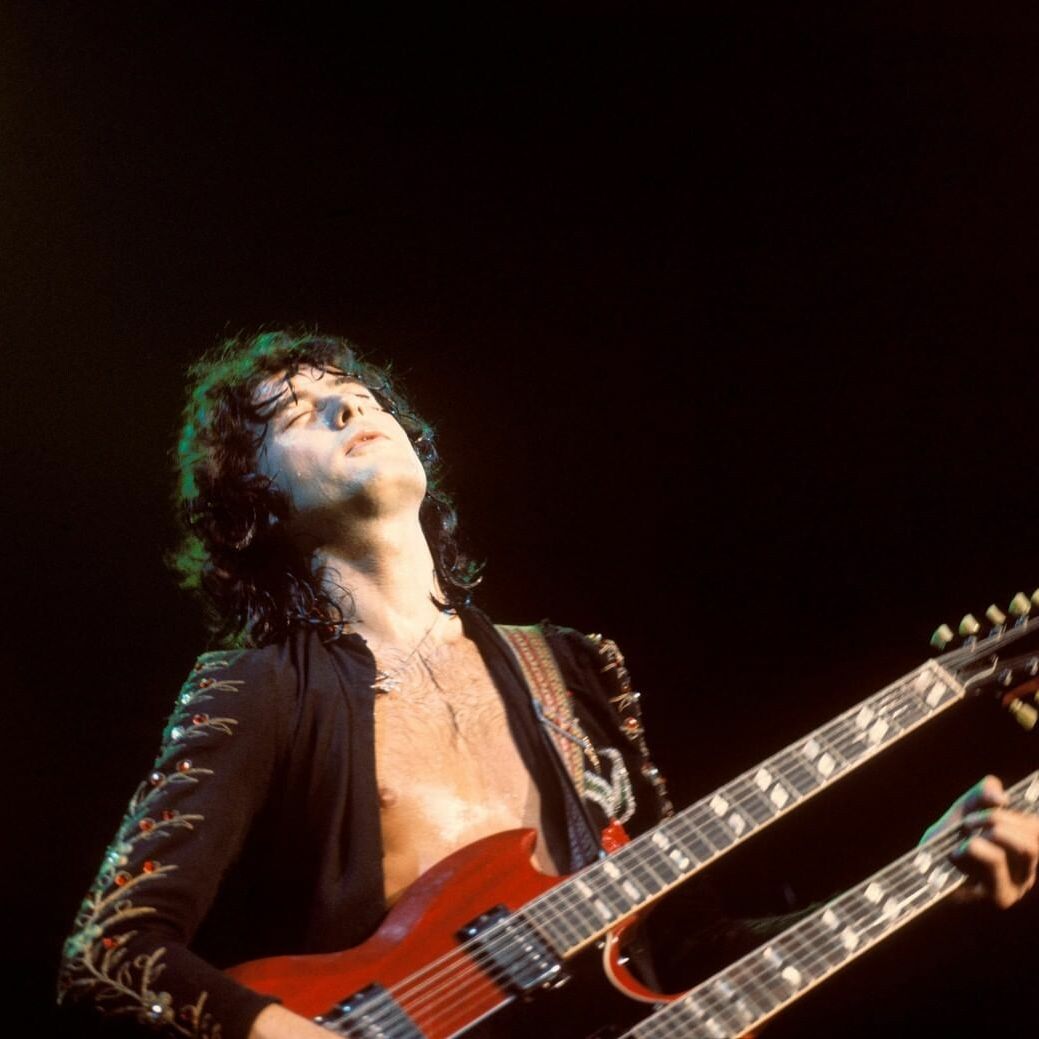 On this day in 1973, I played Madison Square Garden with @ledzeppelin

Basic Information
On this day in 1973, I played Madison Square Garden with @ledzeppelin
Description

On this day in 1973, I played Madison Square Garden with @ledzeppelin and we began the recording process for what was to become 'The Song Remains the Same'. 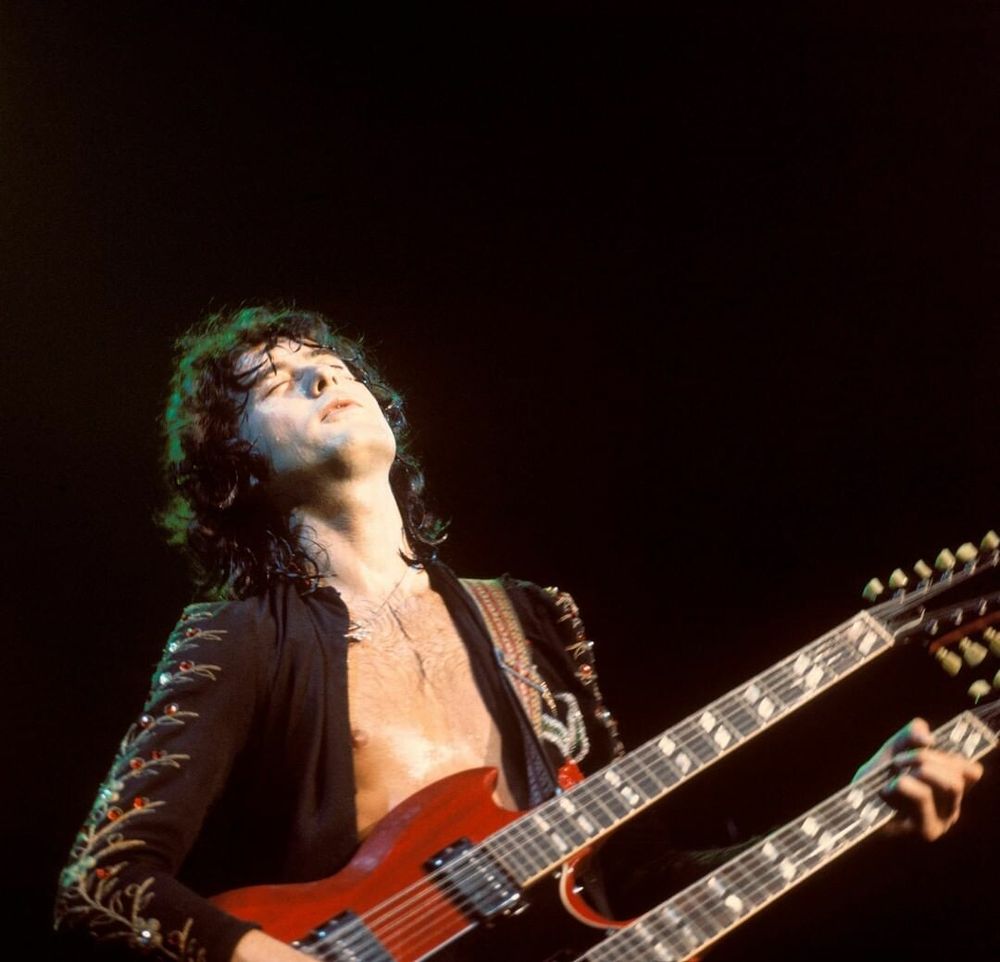 The film director for the project was Joe Massot who, with his film crew, had been to Baltimore and Pittsburgh two dates before New York and I hoped that they had become familiar with our shows rather than experience a baptism of fire at the run of shows at this wonderful concert arena.

The sound recording was done with a mobile recording studio, courtesy of Bearsville Sound and Eddie Kramer handled the engineering on this and subsequent evenings. I knew this was going to be epic over the next few days. 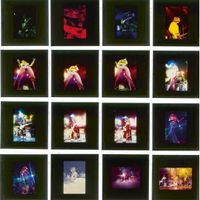 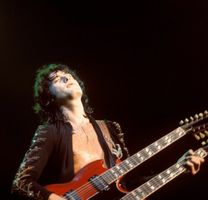