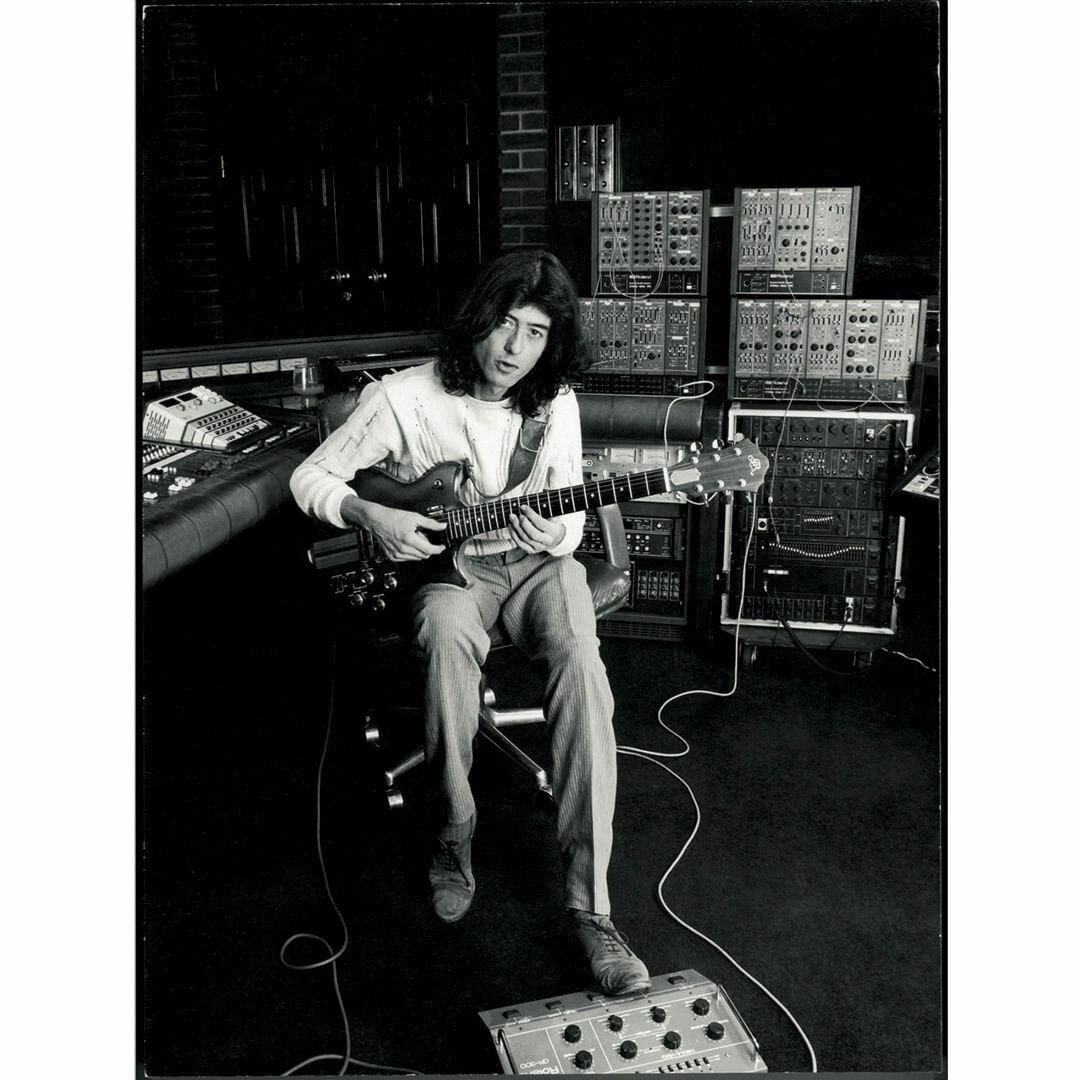 On this day in 1982, Death Wish II was released

Basic Information
On this day in 1982, Death Wish II was released
Description

Around July 1981, I was contacted by director Michael Winner to view a rough cut of his latest film, Death Wish II; the second film in what was to become a popular series of cult thrillers.

When I viewed this film the required music sections had been identified; it was ninety minutes long and would need forty-five minutes of music, from pieces barely a few seconds in length through to the longest piece; a chase section lasting five minutes and fifty seconds. 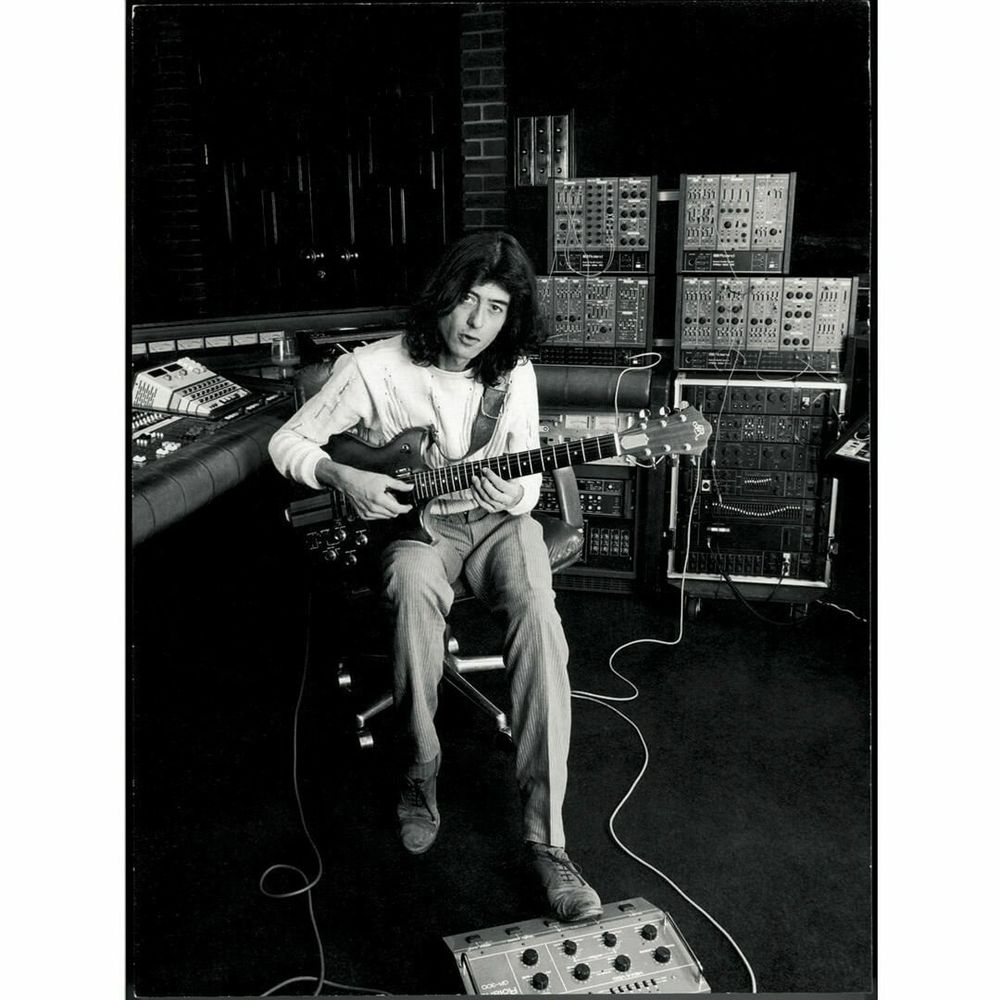 Michael asked me if I would like to compose the soundtrack. At this time I had my own studio, The Sol, and saw this as being an exciting challenge.

Although the songs with vocals were only set to appear in the film for a matter of seconds, I had recorded full versions of them anyway. It was just as well I did, a three quarters of the way through this writing, recording and transfer process, it was put to me that the record label, Atlantic, wanted an album. 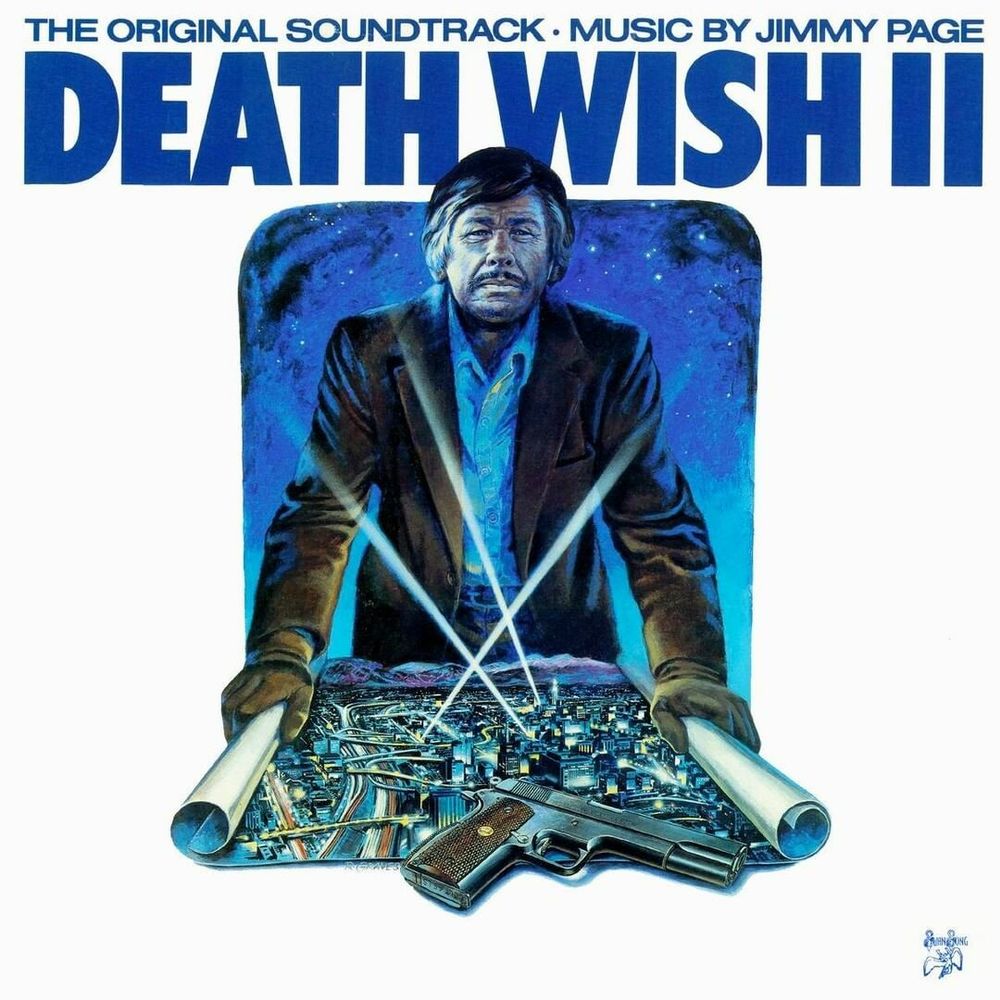 So now there was a multitude of sonic vignettes in mono for the film and stereo album for Atlantic, which is how I ended up recording my first soundtrack and soundtrack album. 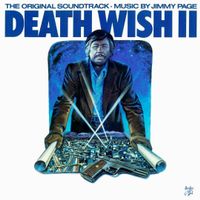 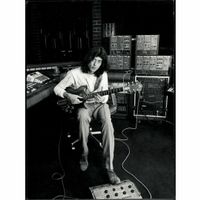