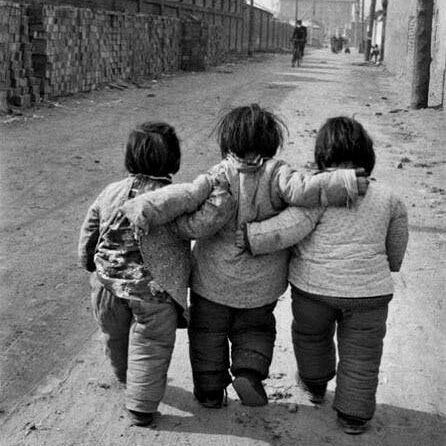 How important it is to have a group of like-minded people for everything. It helps not to go mad, because entropy accumulates in a closed system. Also, the fact that there are weirdos like you reduces anxiety: "Phew, I'm not the only one". Also, having someone else to trust allows you to evolve and progress in a given activity. And while plants use pollen to cross-pollinate, people use ideas. By cross-pollinating different ideas in a supportive environment, synthesis occurs. That is why, having found such a circle, man longs to return to it, for it is the zone of his growth. 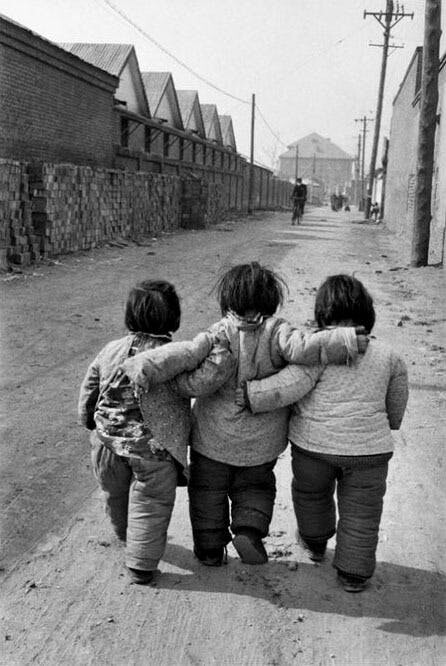 The ideal of single-mindedness is not in the golden handcuffs of dogma, but in one's attitude to the study of the chosen phenomenon. It is very easy to confuse one with the other, especially when a small fluid movement eventually turns into a large rigid system. The problem with any system is that its main (unannounced) goal is to preserve itself. In order to do that, it will do literally anything. When it comes to survival, morality is alien to the system. Every system is created by individuals, but ultimately the system does not need an individual.

But as the context changes, the system must either reinvent itself or die. The system cannot reinvent itself, and change is repugnant and scary to it. Only a person is capable of the necessary renewal of the system. However, the system sees in such an agent of change not a surgeon, but a pathologist. That is why the system attacks the individual as fiercely as the white blood cells attack the pathogen.

Few individuals can withstand the pressure of the system on their own. . But even they sooner or later form a circle of like-minded individuals, creating a snowball effect. If you are a founder and hungry for change in your business, look for people who think like you - among employees, entrepreneurs and outside experts. It’s still up to you to initiate change, but with the support of others, it will happen faster and easier.