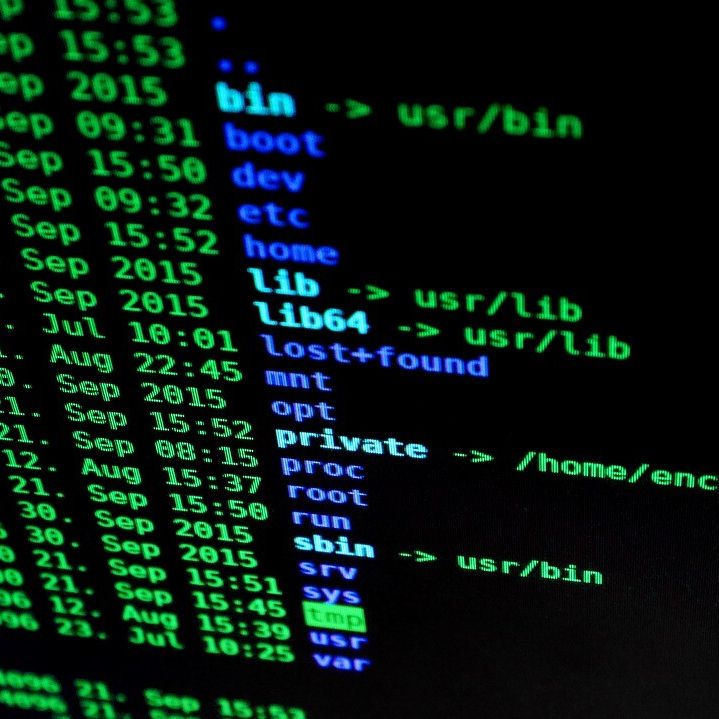 A powerful and effective cyberattack on the Russian Federal Air Transport Agency (Rosaviatsia) infrastructure that took place on Saturday morning has erased all documents, files, aircraft registration data and mails from the servers. In total, about 65 terabytes of data was erased. The news became known on Monday morning, the agency’s official website (favt.ru) went also down.

Officially, the Russian Federation does not confirm anything but blamed it on temporary lack of access to internet and a malfunction of the electronic document flow system of Rosaviatsia that they switched over to a (pen and) paper version: information exchange will be carried out via AFTN channel (for urgent short message) and postal mail.

It is alleged that the attack occurred due to poor performance of contractual obligations by company LLC “InfAvia”, which operates the IT infrastructure of Rosaviatsia. “The prosecutor’s office and the FSB have been sitting at Rosaviatsia since Saturday,” said a person familiar with the case.

The authorities are now looking for a backup, if any. The Aviation Herald wrote that no backup of these data exists due to lack of funds allocated by Russia’s Ministry of Finance.

It’s believed that Anonymous Hacking Group is behind the coup, they were also able to retrieve data from Russian State Media (tv and radio) and publish it on the internet.