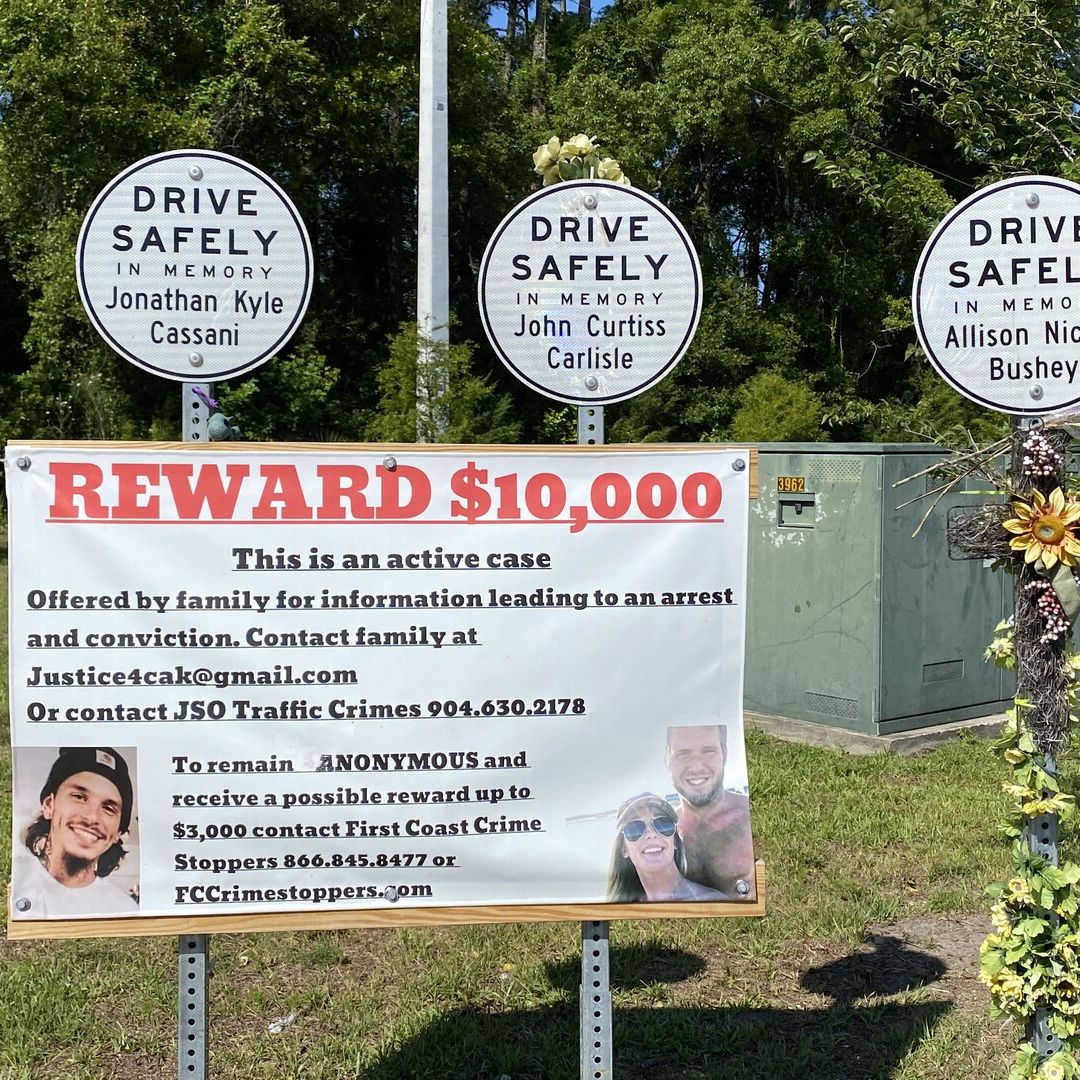 This is an active case

Offered by family for information leading to an arrest and conviction. 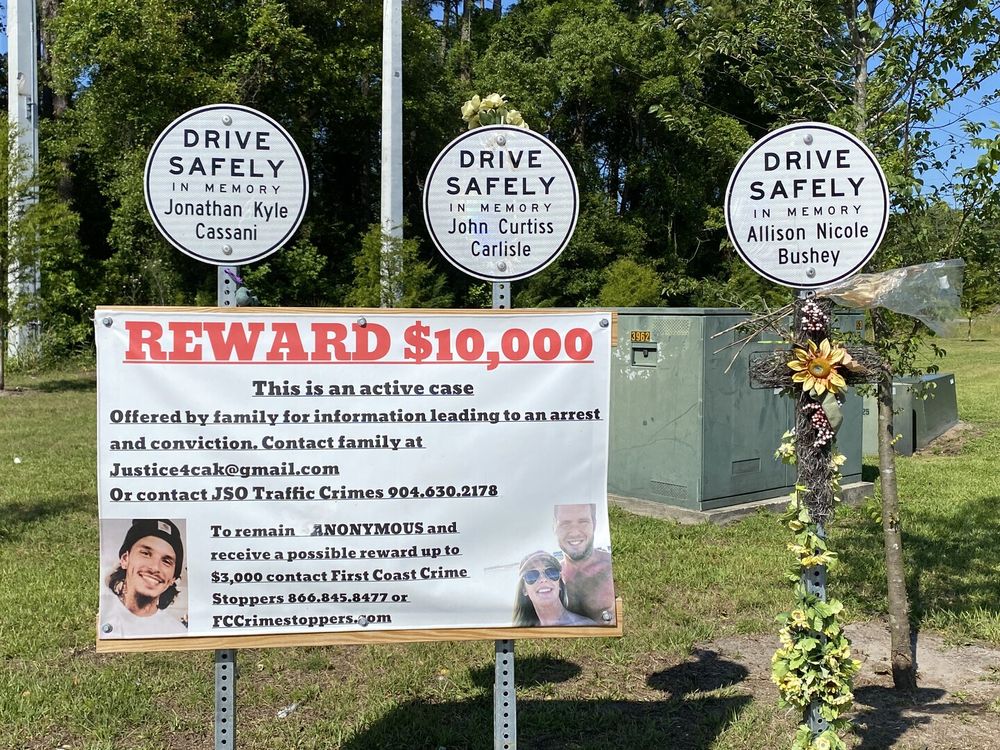 To remain ANONYMOUS and receive a possible reward up to 3,000 USD contact First Coast Crime Stoppers 866.845.8477or FCCrimestoppers.com 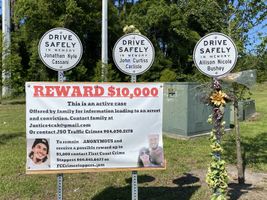 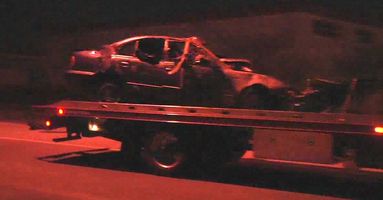 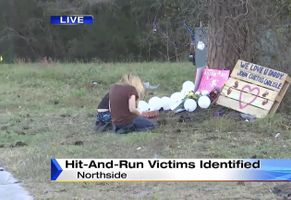 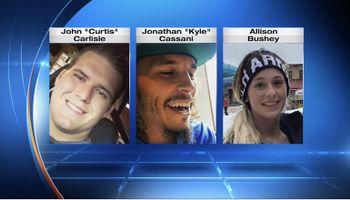 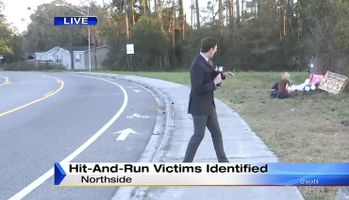 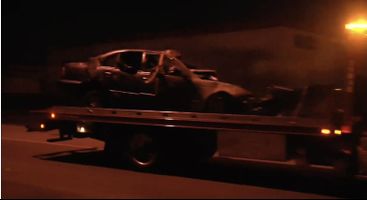