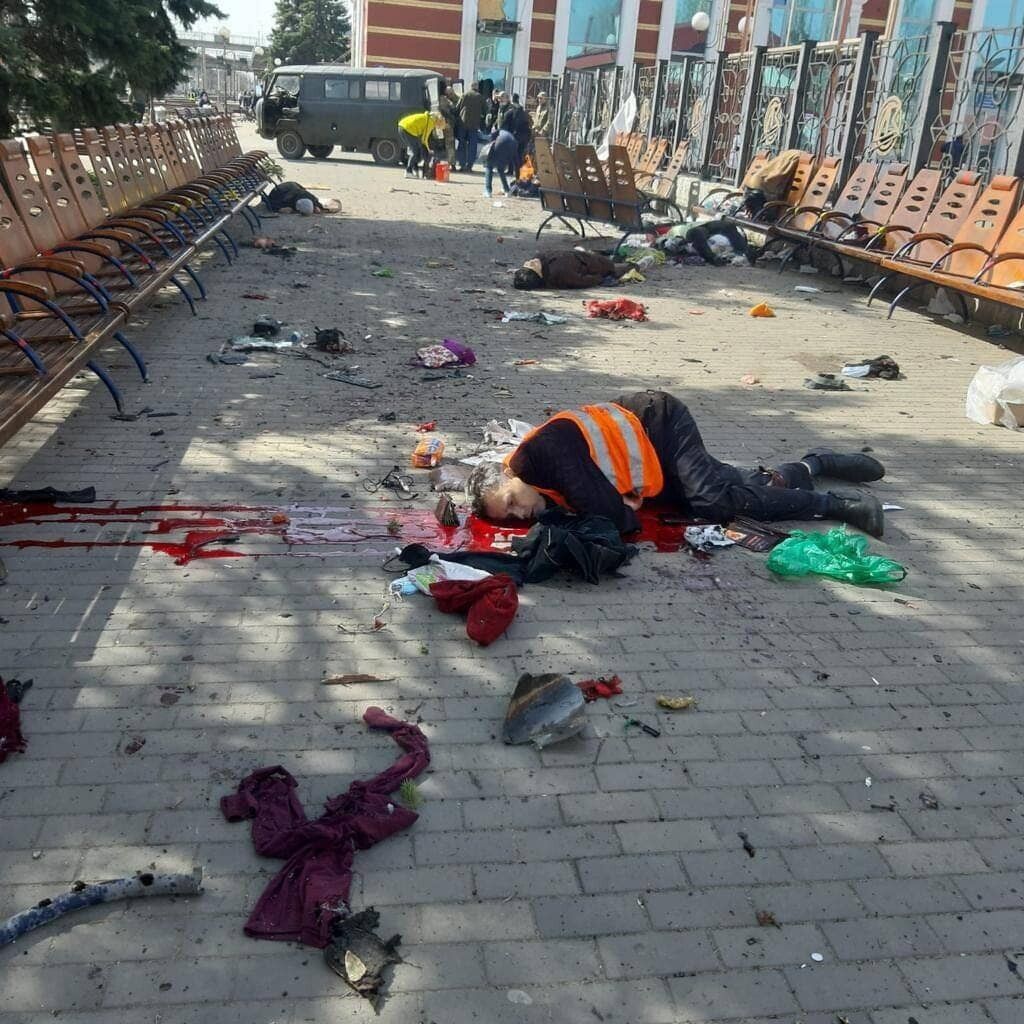 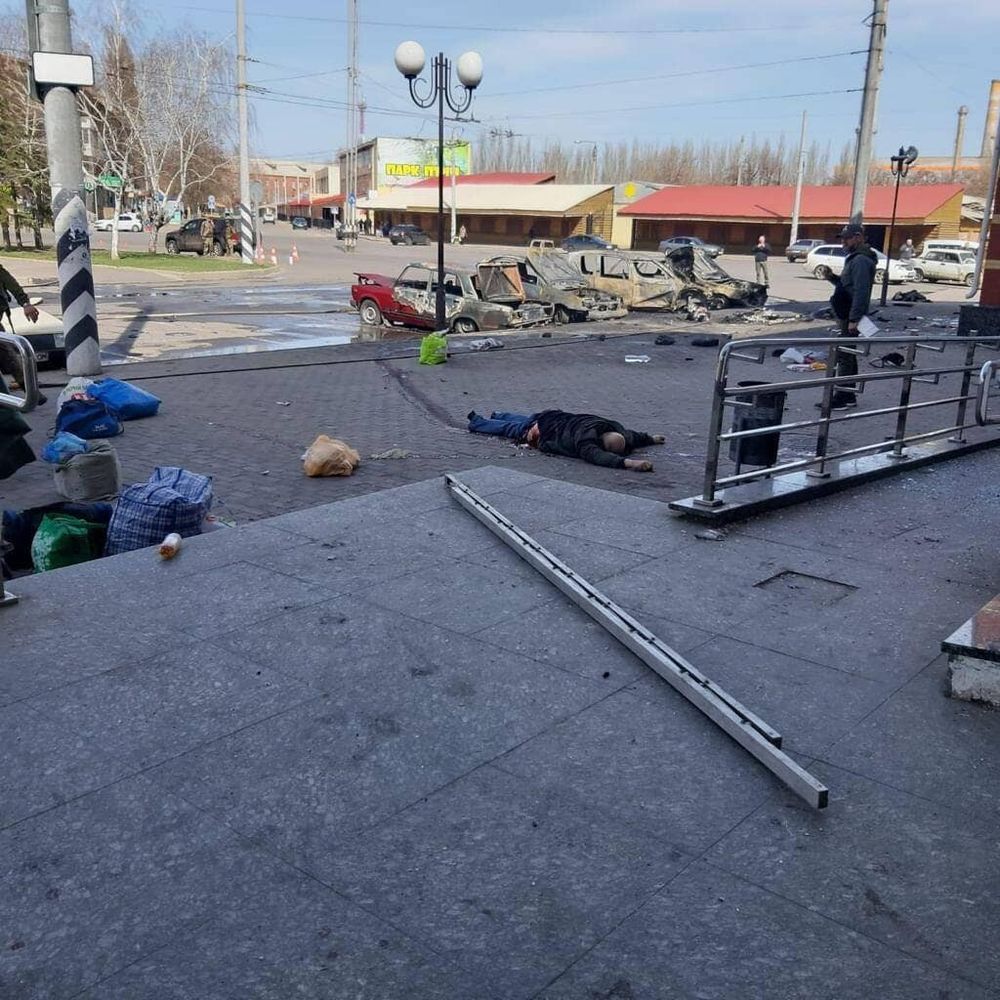 There were at least a thousand people, and Donetsk residents were being evacuated to safer regions of Ukraine.

Dozens of dead. More than a hundred people were injured. There were children among them...

🤬The rashist knew very well where they were targeting and what they wanted. Panic and fear are what the russian criminals wanted to spread among the civilians of Ukraine. 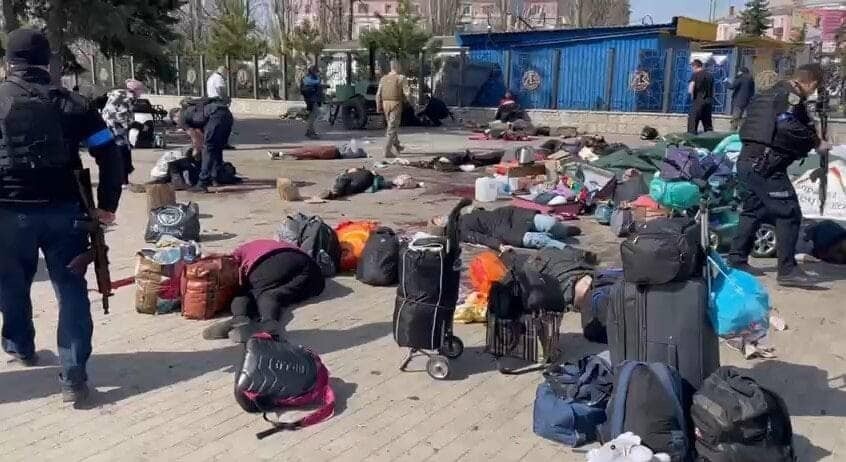 ❌Enemy fire has no selectivity, and it knows no geography. Therefore, it brings death and collapse wherever it appears!

❗❗The russian federation is a country of monsters and criminals. It is waging war not only against Ukraine but against the entire civilised world. The blood of our innocent people is in the hands of millions of russians who support putin's authorities.

❗Evil must be stopped and punished – IMMEDIATELY❗

We will not forgive a single lost Ukrainian life! We will have our revenge! 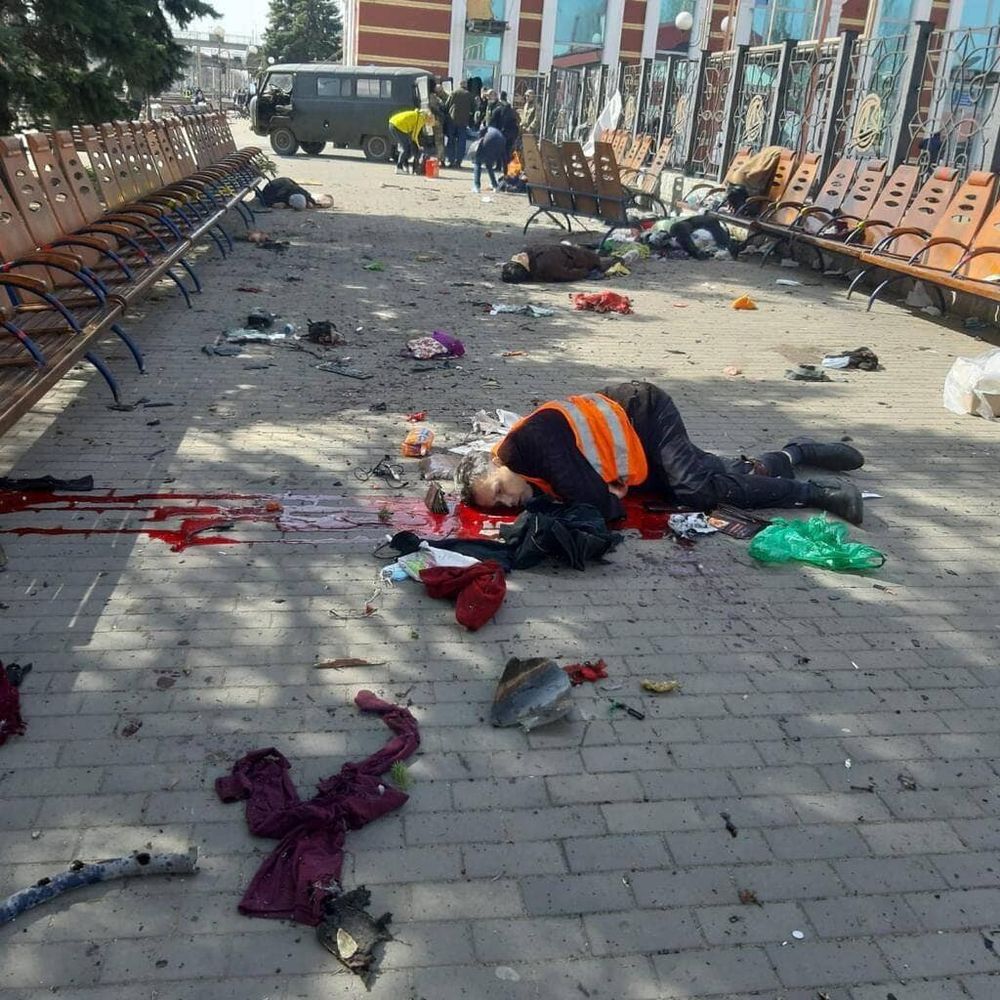 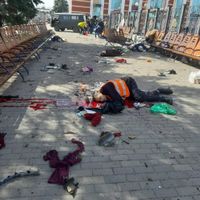 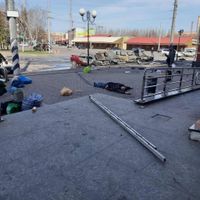 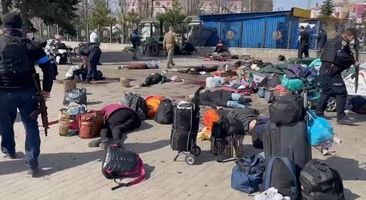