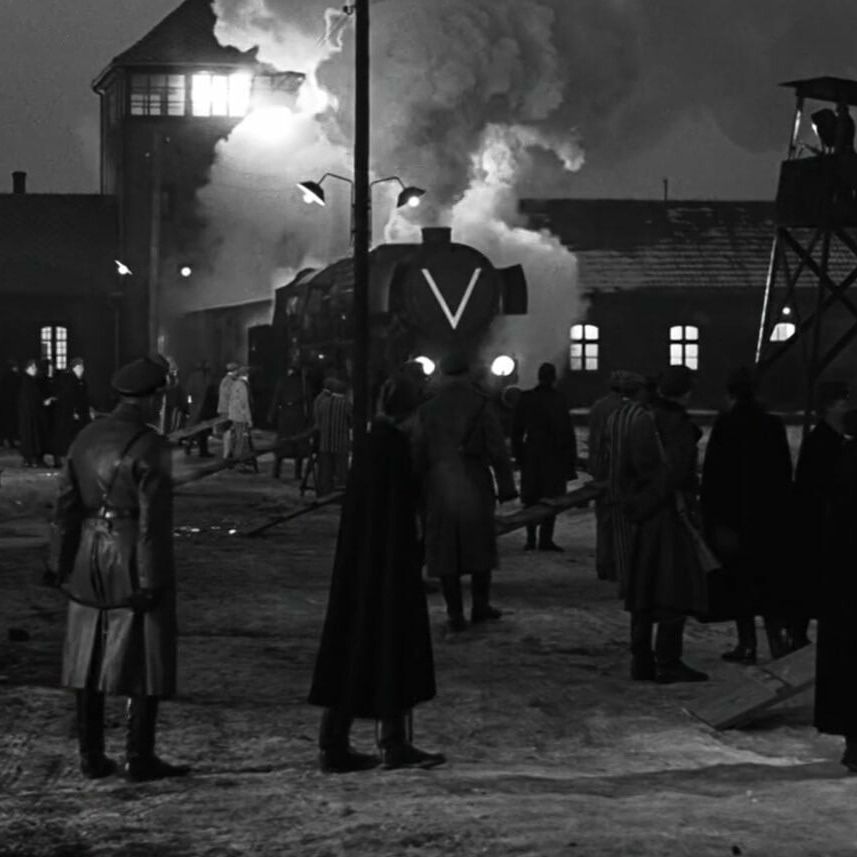 The Holocaust or the Shoah

Basic Information
The Holocaust or the Shoah
Description

The Holocaust or the Shoah, as it is called in Israel, has been considered until recently the last fact of mass genocide in modern history. After February 24, the world learned about new acts of genocide, already in the 21st century. Those who commit them, use in their arsenal not only the methods, but also the symbols of 80 years ago.

Below is a scene from Steven Spielberg's Schindler's List. V – people were brought to Auschwitz with this marking during World War II, for the “final solution to the Jewish question.”

Advanced Russian units are killing civilians in the center of Europe with the same letter V in our time. In Bucha, Irpin, and now, according to the General Staff, they have been relocated to Izium in Kharkiv region, which is my home ground. 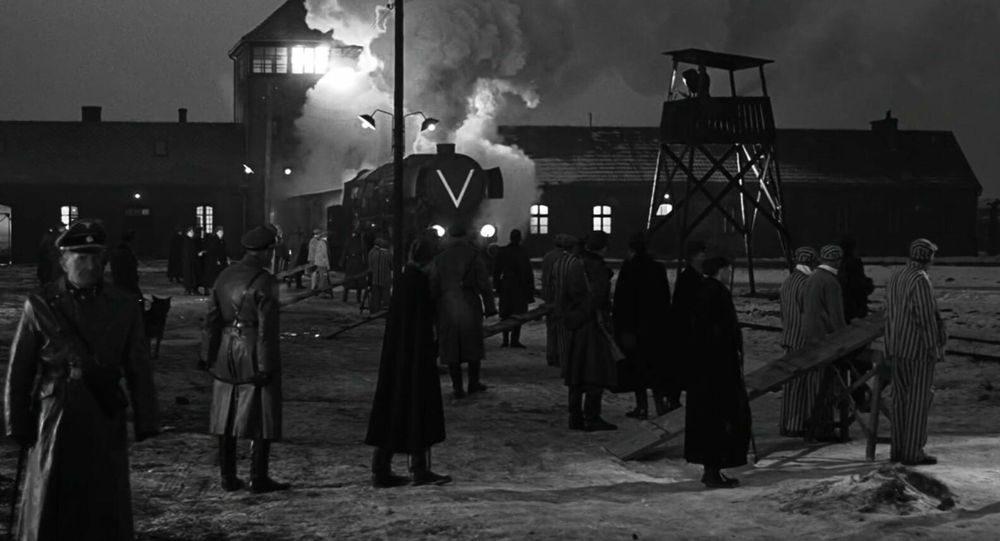 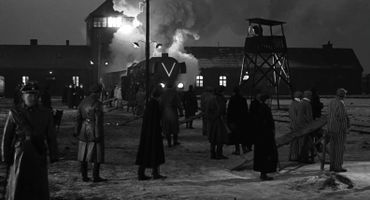