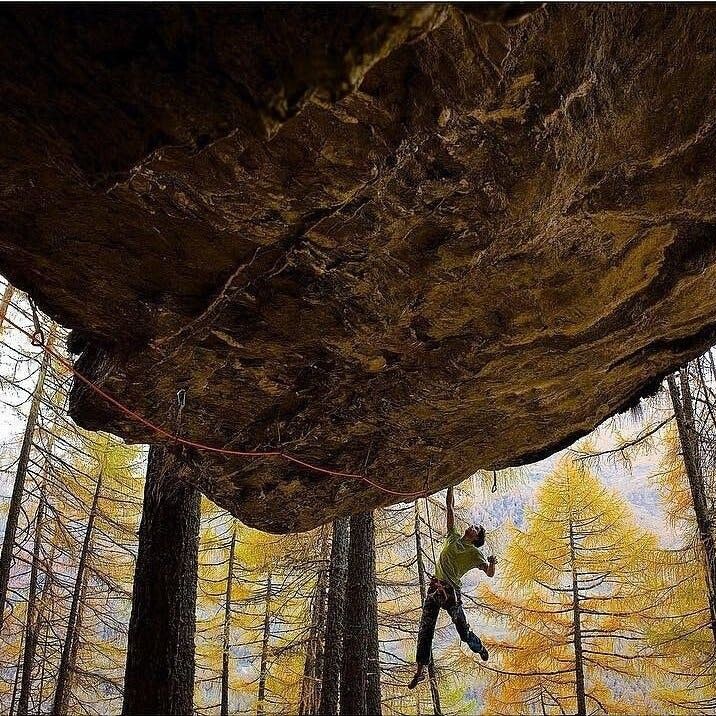 The root cause of problems. Alexander Lyadov

The root cause of problems

You either adapt to chronic problems so that you stop noticing them, or you try to get to the root cause if you are sick of them. For me, it’s climber/golfer’s elbow or medial epicondylitis, which occurs in 0.4-1% of the general population, 4.3-10% of industrial workers, 12% of professional golfers and 45% of handball goalies. Digging through the medical literature, I was surprised to learn that the cause may not be in the forearms or elbows but rather a weakness in the muscles of the thoracic back or an injury to the cervical vertebrae (C6 and C7). This sounds strange, because in everyday life elbow pain occurs when you hold a plate with your fingers or turn a door handle. During recovery, the first thing that comes to mind is to strengthen the ligaments and muscles in the fingers, palms and forearms - but certainly not in the shoulders or back. 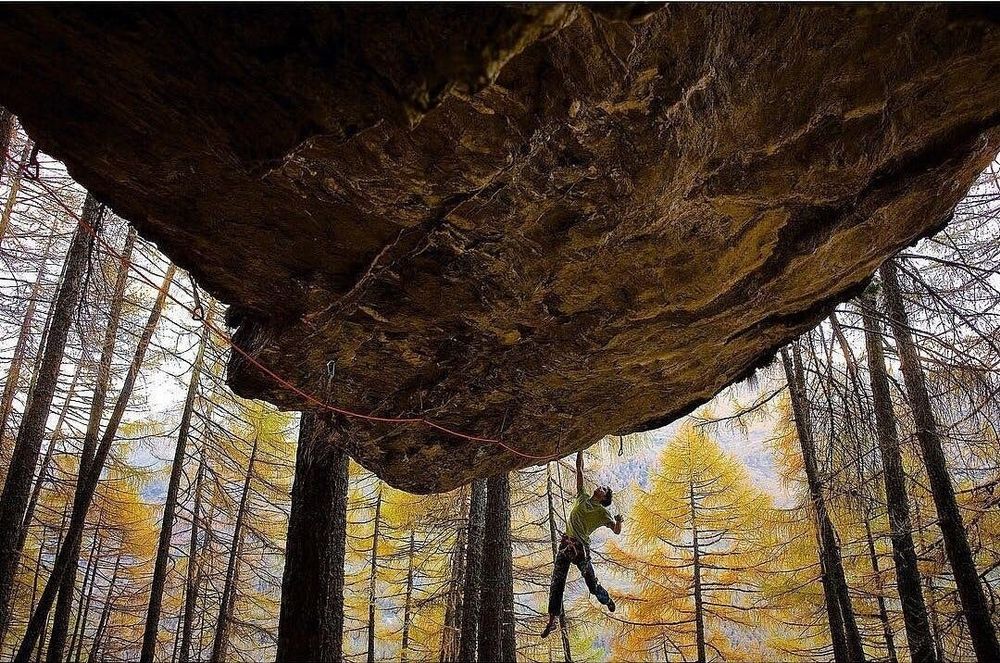 The thing is that human mind loves to take apart any solid object for its parts. In principle, it is a useful property, but sometimes it harms us. So, for example, in some “progressive” circles they say, why do we need body at all, the main thing is to save brain. But the premise that the brain and body can be separated is false. Stanford neuroscientist Andrew Huberman explains that the eyes are an extension of the brain, and that the nervous system literally permeates the entire body from head to toe. Anatomically and functionally, a set of interconnected nervous structures provide regulation and coordination of the body’s activities, and its interaction with the environment. In other words, the interconnection of everything with everything is primary, while differentiation, dissociation and fragmentation occur later. The lungs are inconceivable without air, and the elbow without the entire kinetic chain. In my case, perhaps a long-standing neck injury and underdeveloped back muscles during jiu-jitsu bouts forced the forearms to strain excessively to compensate for the deficit.

Curiously, the same phenomenon is observed in business. Effort, time and investment are directed not to the root of the problem, but to where it hurts most symptomatically. So, for example, the founder of a technology company hires an expensive HRD because he himself is already exhausted from pacifying conflicts and pleasing prima donnas. Or the sales team, despite being generously compensated, is not able to fulfil its plans. Or the owner, cutting his dividend, allocates a hefty budget each year for training, coaching and strategy sessions for employees in the hope that the team will finally become autonomous, responsible and proactive and focus on creating value for the business as a whole, rather than pursuing each personal interest. It usually takes a founder many unsuccessful attempts to realise that it is better to look for the keys not where the lantern shines but where they have been dropped.