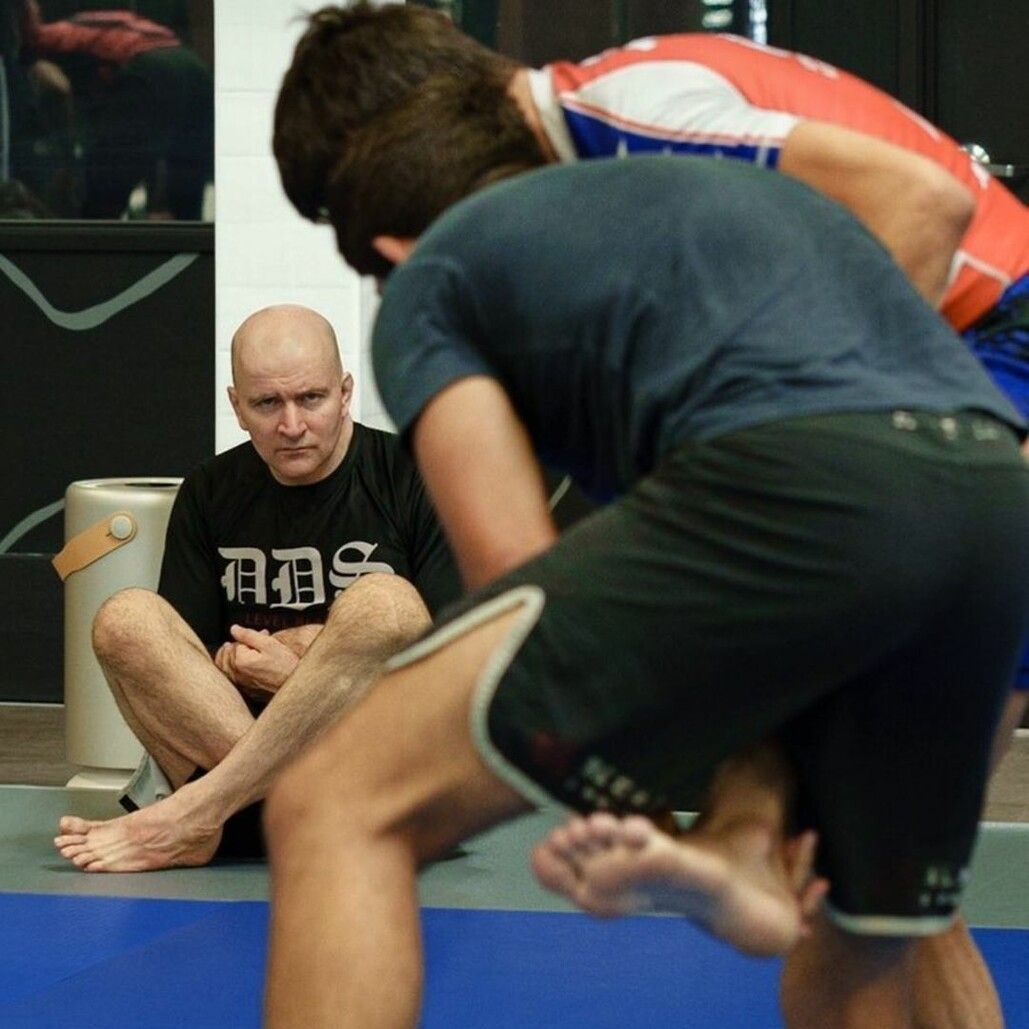 The weaknesses of jiu jitsu - working the standing position: There is no question that Jiu jitsu as an art has its weaknesses. When I began teaching jiu jitsu I identified five prominent weaknesses that I wanted to address as I taught. The first was leg locks. The second was takedowns and grappling in the standing position. The third was the widespread tendency in jiu jitsu culture to make a gentleman’s agreement to play the roles of guard and guard passer and almost completely neglect the possibility of heisting or standing up from bottom and using the change in elevation to score takedowns and reversals. Fourth was the widespread belief that training in a gi somehow made you better at no gi grappling. This odd belief held back the development of no gi technique for many years. Fifth was the failure of jiu jitsu coaching to keep pace with the development of jiu jitsu technique. The techniques of jiu jitsu evoked with impressive rapidity, the the methods coaches used to teach the technique did not evolve at all. My coaching career has essentially been an attempt to overcome these five major weaknesses that I observed in jiu jitsu. I believe it is fair to say now that leg locks are no longer a weakness in jiu jitsu, but rather they have now become a strength relative to the other grappling arts. I also believe that very few people still believe the fable that you need to train in a gi in order to maximize your technical development in no gi jiu jitsu and as a result the evolution of no gi technique in the last decade has skyrocketed. The standing position and takedowns is still under developed in jiu jitsu. It’s getting far better than when I began the sport, but it still has a way to go if jiu jitsu is to mature fully as a grappling art and attain the perfection that I truly believe it capable of. It is my earnest belief that Jiu jitsu must develop its own standing game - a game appropriate for its unique rule set - rather than just pirate a few moves from wrestling and judo and be happy with that. This will require a deep and sincere study, with much inspiration taken from wrestling and judo, but even more modification and adaptation for Jiu jitsu 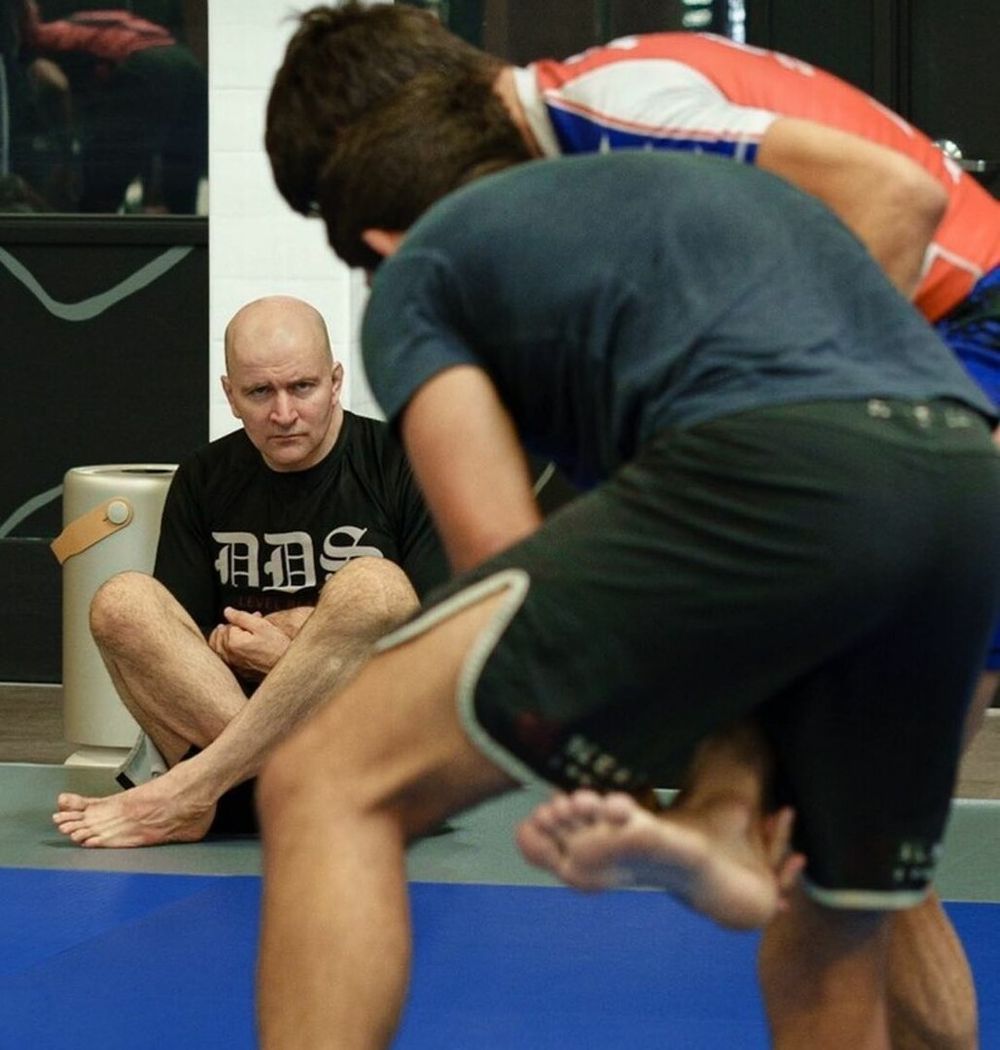