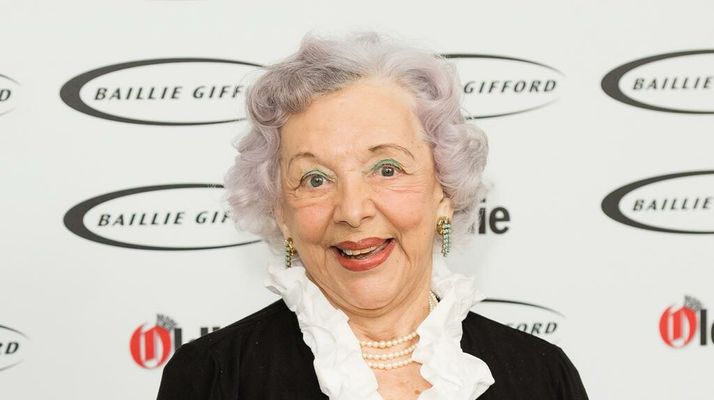 Thelma Ruby was born on March 23, 1925 in Leeds, Yorkshire, England as Thelma Wigoder. She is an actress, known for Nicholas Nickleby (1968), BBC Sunday-Night Theatre (1950) and The Sell Out (1976). She was previously married to Peter Frye.

From the interview to the Jewish Observer:

"Thelma Ruby insists she would never have become an actress if it had not been for the Second World War.  Her mother was an accomplished music hall singer--but as a child, the Leeds girl was more interested in being a writer.  Now, however, at 82, the veteran performer of screen and stage can list working with Judi Dench in the West End debut of CABARET and with Topol in the theatre production of FIDDLER ON THE ROOF as career highlights.

After Ruby was evacuated to America during the war, she got a scholarship to Finch College in New York to study acting, and wound up in ENSA, entertaining British troops.  She attributes her performing skills to her mother.  "My mother was a child performer, billed as DAINTY LITTLE PAULA RUBY---A REAL JUVENILE STAR. She was beautiful and had a glorious lyric soprano singing voice.  At first I was in plays but I wouldn't sing because I didn't want to be compared with my mother.  But I met a singing coach, Betty Alvarez, at a party and she encouraged me to sing.  It was only when I went into musicals that my career took off."  After her first musical job as Principal Boy in Pantomime in Hull, she went into the Coronation Year revue at the Hippodrome Theatre called HIGH SPIRITS with Cyril Richards, Diana Churchill and Ian Carmichael.  "Possibly the highlight of my career was a 2-year run at the Apollo Theatre in a revue called FOR AMUSEMENT ONLY.  Only Ron Moody and I never missed a performance" says Ruby proudly.  "It was a wonderful experience."  This could be because during that time she had a romance with Hollywood star Tyrone Power!

Now I live in a beautiful flat next to the Wimbledon Tennis Courts, and overlooking Wimbledon Park with its lake, which was landscaped by Capability Brown.  I go weekly for a singing lesson and to a class on International Affairs, and I swim when I can get up the energy! 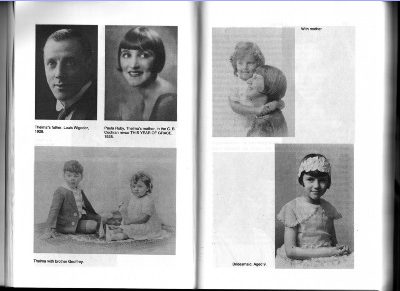 Peter and I wrote a book which is a conversation between us, exploring the paths which we took until we married late in life. 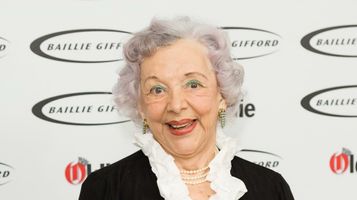 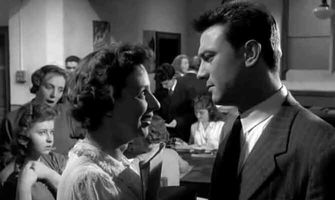 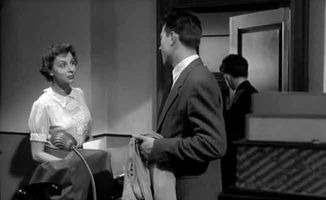 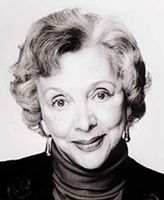 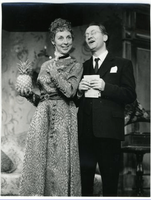 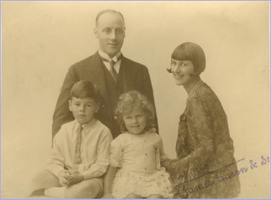 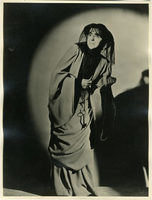 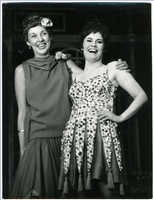 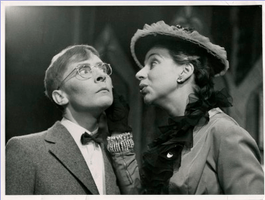 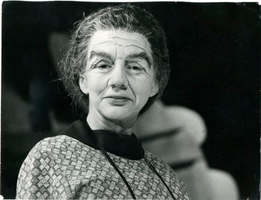 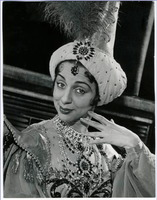 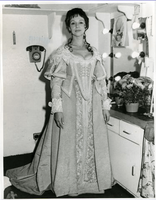 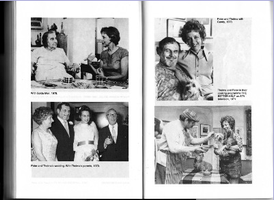 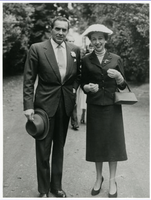 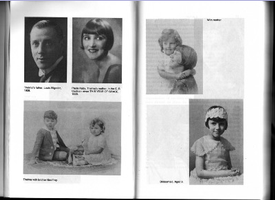 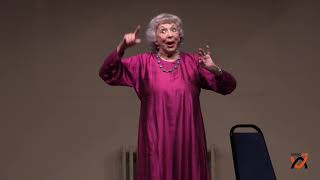 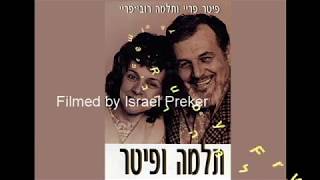 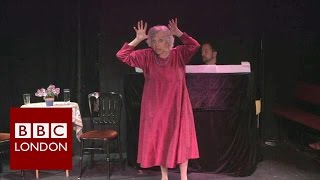 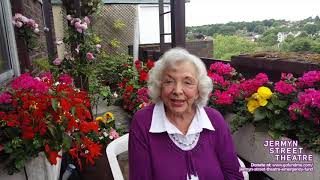 Thelma:  I am an ACTRESS, an ACTRESS, An ACTRESS.  .I don't like the present habit of calling us all actors.  I know you  don't say Doctor and Doctress!  But I love being an actress.  I enjoy being a girl!!