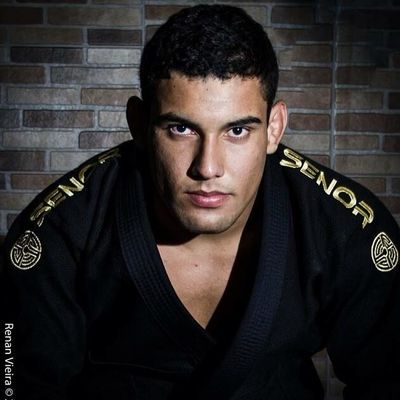 Diego Ramalho, often referenced as Diego “Sem Noção” is a Brazilian jiu-jitsu black belt under José Olímpio (also known as Zé Radiola), being also a big reference inside the ZR Team. One of the most talented medium heavyweights (195.0 lbs) of his generation, Ramalho conquered numerous medals in the top grappling tournaments in the sport, doing so in both gi and no-gi.

Nickname: Diego is known as “Sem Noção”, which is a Portuguese slang word that stands for “Clueless” or “Mindless”. The name started right when Ramalho was very young, thanks to his behavior at the gym – often harassing and pushing the boundaries with the adult athletes. This nickname was further reiterated as Ramalho became older, due to his brute attitude on the mats – particularly when anyone would get to his side control. A behavior that more than often led to elbows and knees to his training partner’s faces when trying to escape, rather than focusing on a more technical approach.

Diego Ramalho was born on March 23, 1993, in Cabo de Santo Agostinho, growing up in Jaboatão dos Guararapes. Both cities close by Recife, state of Pernambuco, Brazil.

The introduction to martial arts took place at the age of 10 through judo, a sport he decided to start after losing a couple of street fights against two boys who already trained. He trained at the Associação Falcon de Judô, just a few meters removed from the house where he grew up, reaching the purple belt under coach Adiael Amorim “Deda”.

Not long after he started judo, Ramalho added jiu-jitsu to his training routine. This was thanks to his brother’s interest in grappling at the time, which led both to join Zé Radiola‘s famous BJJ academy in Pernambuco.

Guided by Radiola Diego became one of the rising athletes in the region, conquering numerous state, inter-state and national level titles while remaining undefeated in no-gi competitions. His success on the mats drove him to the conclusion that he wanted to become a professional jiu-jitsu athlete at the age of 17. At the time Ramalho was already sponsored by the government through the “Bolsa Atleta” fund but was struggling to reconcile both academic lives with his sporting career. Although many believed his family wouldn’t support his decision to become a pro athlete, his father totally backed Diego’s resolution. In fact, his family became so embedded in the sport after this decision, his dad decided to start a gi brand (Senor).

During his brown belt run in jiu-jitsu’s international circuit, Diego Ramalho conquered numerous medals, becoming known as one of the rising stars of the sport. His impressive list of accolades led to his black belt promotion on December 13, 2015. 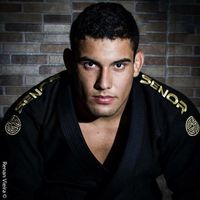 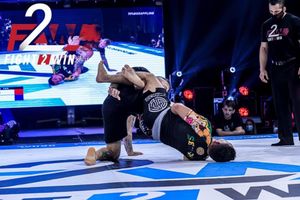 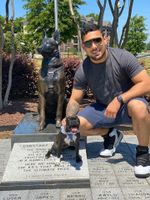 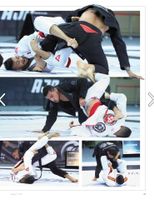 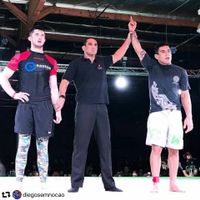 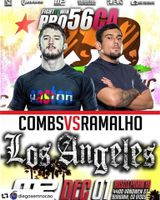 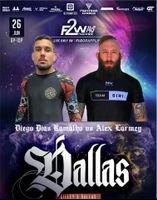 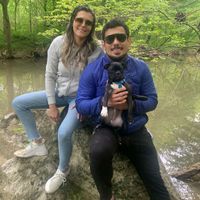 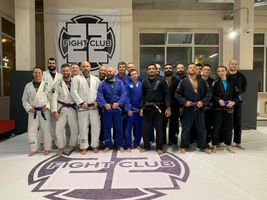 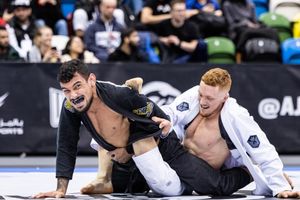 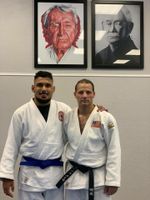 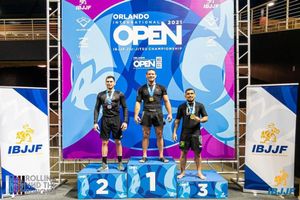 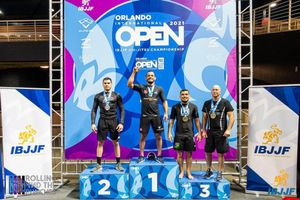 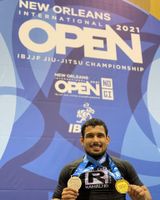 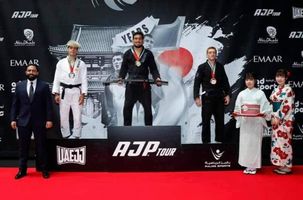 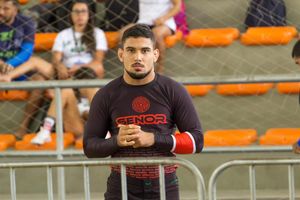 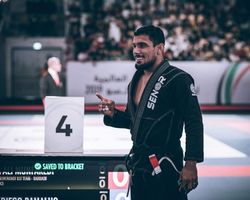 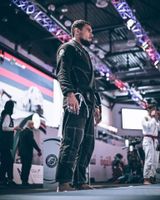 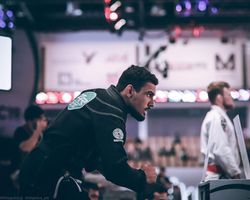 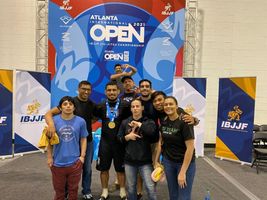 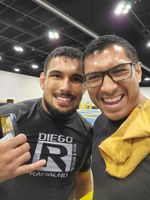 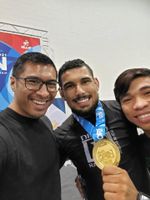 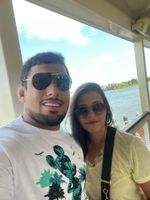 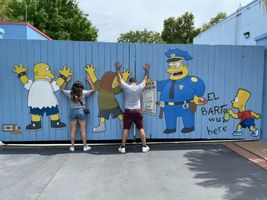 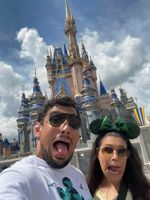 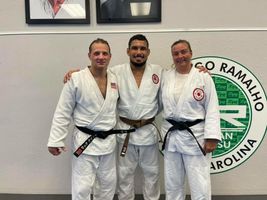 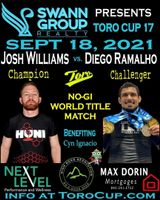 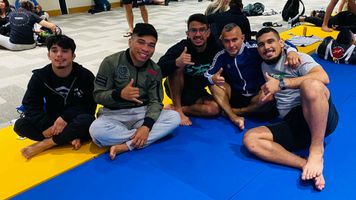